Meghann Artes is an award-winning filmmaker and animator. Her short films have shown in festivals across the country and her work for Sesame Street won both an Emmy and a Peabody. Drawing from her small town childhood and her urban career, Artes’s independent works artfully integrate handmade elements and contemporary techniques. She holds an MFA from the Animation Workshop at UCLA and is currently an independent filmmaker and associate professor at DePaul University in Chicago.

Interdisciplinary artist Pegah Pasalar holds a bachelor’s degree in cinema editing from the Art University of Tehran and an MFA from the School of the Art Institute of Chicago. Her work is centered on the position of women in the family and society; social criticisms of childhood and parenting; displacement and transitions. Pasalar has shown internationally, and is currently working on a series of short films titled after days of the week and featuring women protagonists grappling with contemporary concerns.

Rocío Santos is host, producer, and curator at Domingos en Vocalo—Vocalo’s (91.1FM) Spanish-language programming that broadcasts on Sundays and specializes in Latin-alternative indie music, arts, and culture for the Latinx community. 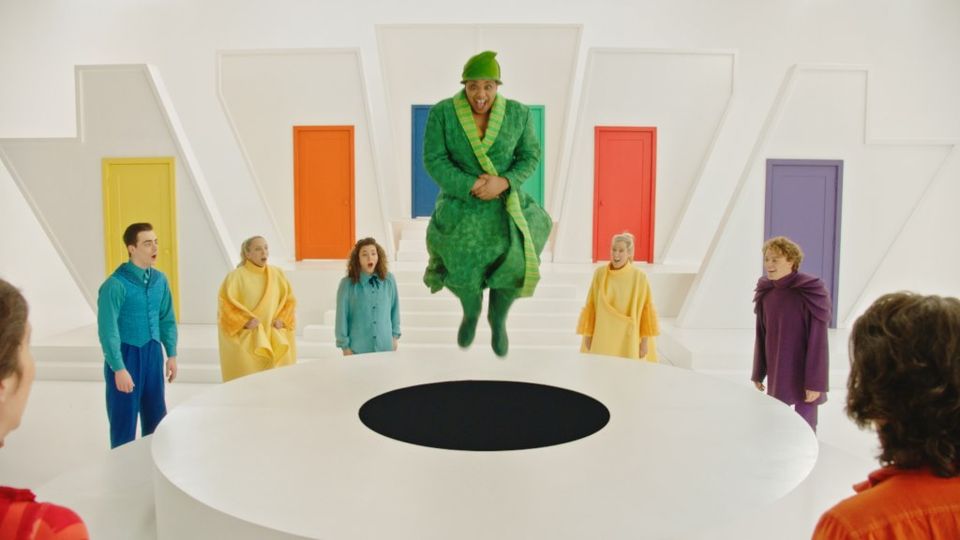