Artadia and the Department of Exhibitions and Exhibition Studies at the School of the Art Institute of Chicago have invited Adrienne Edwards, Engell Speyer Family Curator and Curator of Performance, The Whitney Museum in New York City to be in conversation with Huey Copeland, Arthur Andersen Teaching and Research Professor at Northwestern University for a free online public program on Wednesday, September 30, 6:00 p.m. CDT.

Please register for this event at in order to receive a Zoom link.

Adrienne Edwards is a curator, scholar and writer. She is the Engell Speyer Family Curator and Curator of Performance at The Whitney Museum and a PhD candidate in performance studies at New York University. Prior to her appointment at The Whitney, Edwards was the Curator at Performa since 2010, and Curator at Large for the Walker Art Center since 2016. Edwards’ curatorial and scholarly work focuses on artists of the African Diaspora and the Global South. In addition to her curatorial practice, Edwards is a contributor to numerous exhibition catalogues and art publications including, Art in America, Aperture, and Parkett, among other publications.

Huey Copeland is Interim Director of the Black Arts Initiative, Arthur Andersen Teaching and Research Professor, and Associate Professor of Art History at Northwestern University, where he also enjoys affiliations with African American Studies, Art Theory & Practice, Critical Theory, Gender and Sexuality Studies, and Performance Studies. His research focuses on modern and contemporary art with an emphasis on articulations of blackness in the Western visual field. An editor of OCTOBER and a contributing editor of Artforum, Copeland has published extensively in peer-reviewed journals as well as in numerous international exhibition catalogues and essay collections. At present, he is at work on two complementary volumes: “In the Shadow of the Negress: Modern Art in the Transatlantic World,” which explores the constitutive role played by fictions of black womanhood in Western art from the late 18th century to the present, and “Touched by the Mother: On Black Men, Artistic Practice, and Other Feminist Horizons, 1966–2016,” which brings together a selection of his critical essays.

Artadia is a national non-profit arts organization supporting visual artists with unrestricted grants and connections to opportunities for creative and professional growth; Over the past 21 years, they have provided almost 350 Artadia Awards to artists in 6 cities across the United States: Los Angeles, New York, Chicago, San Francisco, Houston and Atlanta. Their mission is to provide visual artists with the support they need to sustain a thriving practice and continue to contribute to their city’s arts community.

The Art & Dialogue program is designed to expand support for Artadia’s growing network of Awardees and foster connectivity between visual artists, curators and the public. Art & Dialogue invites curators from across the United States, who are experts in their field, to deeply engage with each Award city through a series of virtual studio visits with local Awardees and public programs like this, co-hosted with local partner organizations. 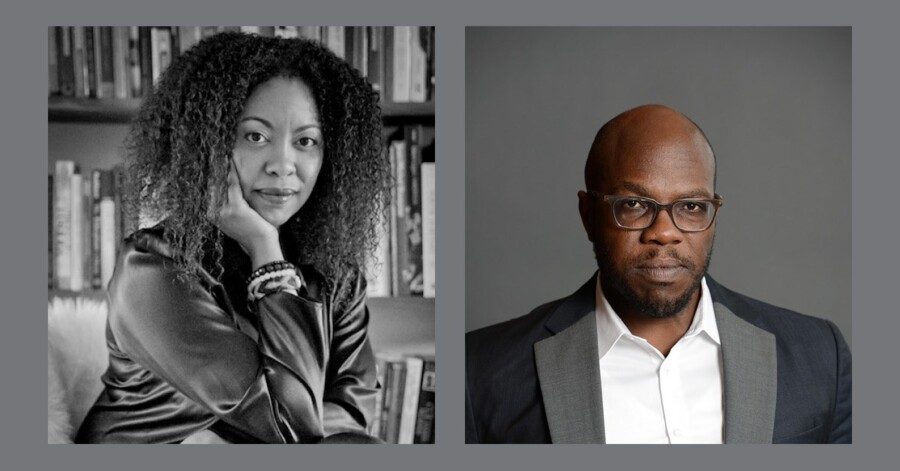