Join us for this virtual lecture and garden walk!

Join Gloria Groom, Chair of European Painting and Sculpture and David and Mary Winton Green Curator at the Art Institute of Chicago, for a virtual lecture on Monet and Chicago, on view at the Art Institute from September 5 to January 18. The first exhibition to explore Chicago’s pioneering connection to the “Father of Impressionism” brings together more than 65 paintings— from the Art Institute’s holdings and esteemed Chicago-based collections—including beloved major works as well as rarely seen still lifes, figural scenes, seascapes, and landscapes. Monet and Chicago explores Chicago’s continuing relationship with the artist, and offers an opportunity to look more closely at the artist’s oeuvre through new art-historical research and an in-depth scientific study of Monet’s materials and techniques.

Immediately following the presentation, join Peter Vrotsos, Deputy Director of Horticulture of Chicago Park District’s Conservatories, and Gloria on a brief walk through The Flowers of Monet exhibit in the Artist’s Garden at the Conservatory. Learn about how the plant selections in the exhibit relate and are influence to Monet’s artwork as both a painter and garden designer.

About the Presenters:
GLORIA GROOM, Chair of European Painting and Sculpture and David and Mary Winton Green Curator at the Art Institute of Chicago Gloria Groom joined the Art Institute in 1984. A renowned specialist in Impressionism and Post-Impressionism, she is the curator of many exhibitions, including Manet and Modern Beauty; Van Gogh’s Bedrooms; Impressionism, Fashion, and Modernity; Gauguin: Artist as Alchemist; and currently, Monet and Chicago. Groom is the author of monographs on Edouard Vuillard as well as the catalogues accompanying her exhibitions. In April 2016, she received the distinction of the Chevalier in the Légion d’Honneur, the highest of the five levels of the French government’s Légion d’Honneur award.

In 2014, Peter left Chicago to become the Conservation Horticulturist at Fairchild Tropical Botanic Garden in Coral Gables, Florida. In that position, he documented critical declining populations of plants native to South Florida, while developing and executing a plan to restore populations.

Peter returned to Chicago in 2017 for his current position as Deputy Director of Horticulture for the Chicago Park District Conservatories. In this role, he establishes horticultural standards and manages horticultural operations to ensure the health and diversity of plant collections.

This program is provided through a collaboration between the Garfield Park Conservatory Alliance, Chicago Park District and Art Institute of Chicago. 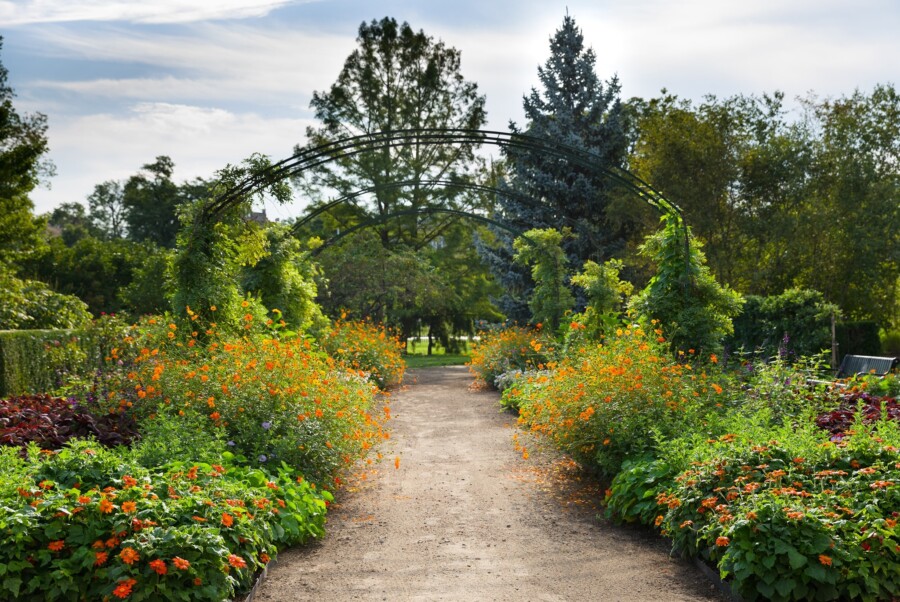