This is America: Truths through My Body

Ada Cheng, a professor-turned storyteller and storytelling show producer, will bring a show entitled “This is America: Truths through My Body” to Center on Halsted on Wednesday August 26th.

A collaborative project between her and the center’s Anti-Violence Project, “This is America: Truths through My Body,” will be a storytelling/dialogue combined event, with six storytellers followed with a critical conversation facilitated by her. This event starts at 7pm and will be taking place at the virtual space.

Please join us to welcome these tellers. For some of them, it will be their debut to storytelling. I am excited to bring together this group of new and experienced tellers. They have important stories to share, and I look forward to learning from their fresh voices and insights.

Descriptions:
What does “Truths through My Body” mean? This title emphasizes our embodied experiences, i.e., lived truths. When I was conceptualizing this show, I was thinking about a series of events that had been confronting our individual and collective conscience: COVID-19 and its disparate impact on Black and Latinx communities; hate crimes and racist assaults against people of Asian descent and Asian Americans due to coronavirus; the omnipresence of “Karens” and their racist performances of white femininity like Amy Cooper; the murders of George Floyd, Breonna Taylor, and countless victims of police brutality; the deadly kneeling bodies of police officers; the assaults and murders of trans people, particularly Black trans women; the damaging effects of militarized police forces against protesters and the deployment of military weapons against civilians and journalists; and the resisting and rebellious bodies and spirits of protesters.

These experiences speak to violence as well as resistance inscribed on our bodies. Most importantly, they contest the myth of a cohesive American identity.

Bodies carry identities, memories, emotions, and meanings of power. They are sites of struggle between violence and rebellion and the interplay between control and pleasure. What are the stories to tell when we focus on the visceral impact on our bodies? And how does the disparate impact tell us about the American identity?

Her motto: Make your life the best story you tell.
Check out her website: www.renegadeadacheng.com. 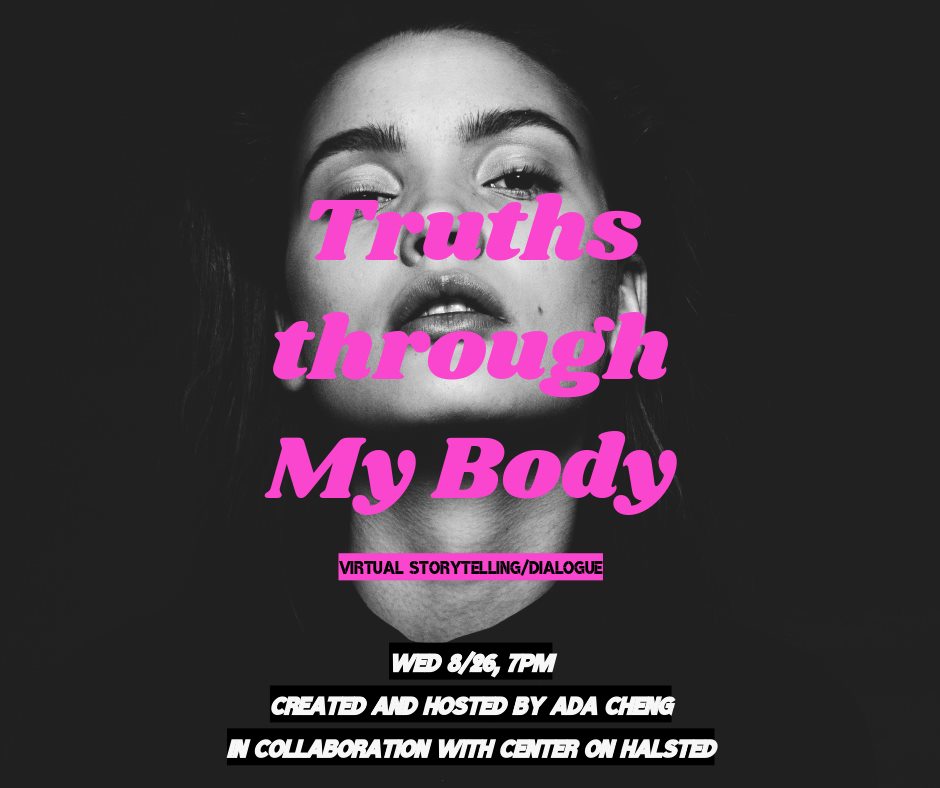