The Vote: A WTTW Community Screening

Join us for a virtual community screening and conversation of The Vote. One hundred years after the passage of the 19th Amendment, American Experience’s The Vote tells the dramatic story of the hard-fought campaign waged by American women for the right to vote—a transformative cultural and political movement that resulted in the largest expansion of voting rights in U.S. history.

The Vote will air on WTTW beginning Tuesday September 8 at 8pm and will run there for three weeks. You can also find it online via PBS Passport and Amazon Prime.

For the community screening and panel discussion, all you need to participate is a computer or iPad with a good internet connection. Before the event, you can click here to run a test to ensure OVEE works properly on your computer. 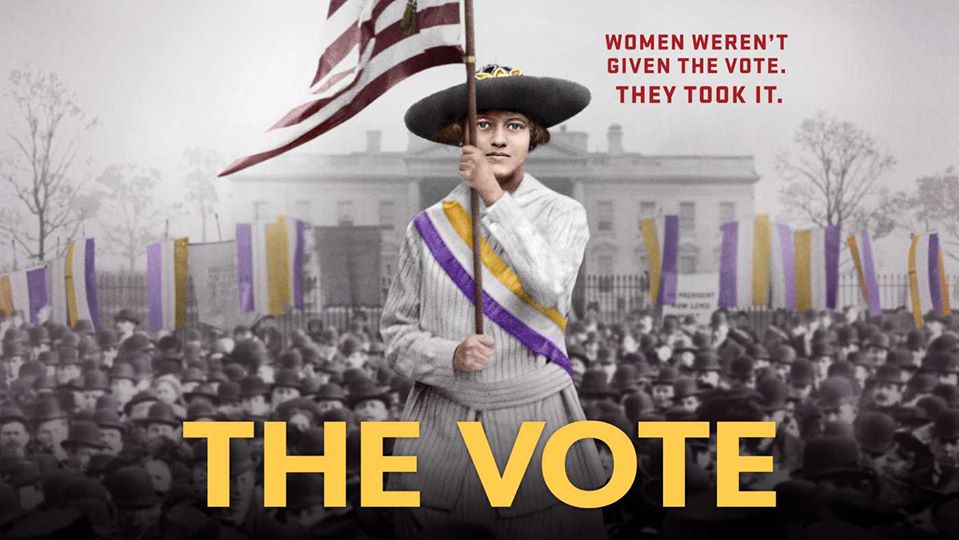