Prolific NYC based drummer Gerald Cleaver will present and discuss his innovative and versatile work with Option curator Ken Vandermark. 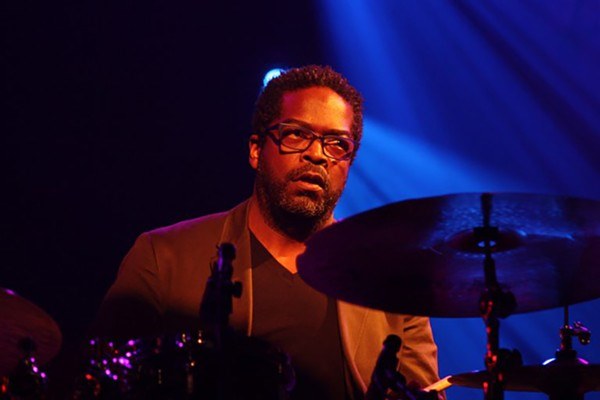