Chicago’s African American Women in the Fight for the Vote

**This program will be held virtually on Zoom. Register for free in advance here: https://www.eventbrite.com/e/chicagos-african-american-women-in-the-fight-for-the-vote-registration-115772068373

During the nineteenth and twentieth centuries, Black women played an active role in the struggle for universal suffrage. Chicago was a vibrant scene of political meetings, conventions, and organized societies where African American women outlined strategies to gain the right to vote. Yet despite their efforts, Black women were often marginalized from these struggles on the basis of their race.

In a conversation moderated by the Newberry’s Liesl Olson and co-sponsored by the National Women’s History Museum, scholars Tikia K. Hamilton, Wanda Hendricks, and Kenvi Phillips will explore the role of African American women in the fight for suffrage.

Tikia K. Hamilton received her PhD in history from Princeton University in 2015. She is currently a fellow-in-residence at the Newberry, where she is completing revisions for her first book, Making a Model System: The Battle for Educational Equality in the Nation’s Capital Before Brown. She is the recipient of numerous fellowships and grants, including the National Association of Education’s Spencer Fellowship, the Mellon Minority Undergraduate Research Fellowship, and Columbia University’s Paul Robeson Fellowship. She was also a recipient of the UCLA Summer Research Fellowship, under which she researched black women’s resistance strategies in the post-Emancipation period.

Wanda Hendricks is Distinguished Professor Emerita of history at the University of South Carolina, where she teaches undergraduate and graduate courses on African Americans, African American women, and the United States from 1865 to the present. She is the author of Fannie Barrier Williams: Crossing The Borders of Region and Race (University of Illinois Press, 2014), which was awarded the Letitia Woods Brown prize by the Association of Black Women Historians for the best book by a senior scholar in African American Women’s History. She is also the author of Gender, Race, and Politics: Black Club Women In Illinois (Indiana University Press, 1998) and a senior editor of the three volume Black Women In America: Second Edition (Oxford University Press, 2005).

Kenvi Phillips is curator for race and ethnicity at the Arthur and Elizabeth Schlesinger Library on the History of Women in America at Harvard University. An accomplished historian, she holds an MA in public history and a PhD in U.S. history from Howard University. Before arriving at the Schlesinger, she worked at the Mary McLeod Bethune House in Washington and the Maryland–National Capital Park and Planning Commission.

Liesl Olson is Director of Chicago Studies at the Newberry. Her research interests include twentieth-century literature, modernism, critical theory, feminism, and the visual arts. She is the author of Chicago Renaissance: The Midwest and Modernism (Yale University Press, 2017), a history of the literary and cultural centrality of Chicago in the first half of the twentieth century; and Modernism and the Ordinary (Oxford University Press, 2009), which examines a broad range of twentieth-century works that represent the habitual and unselfconscious actions of everyday life. She has received fellowships from the National Endowment for the Humanities, the Newberry, and the American Council of Learned Societies.

This event is cosponsored by the National Women’s History Museum. 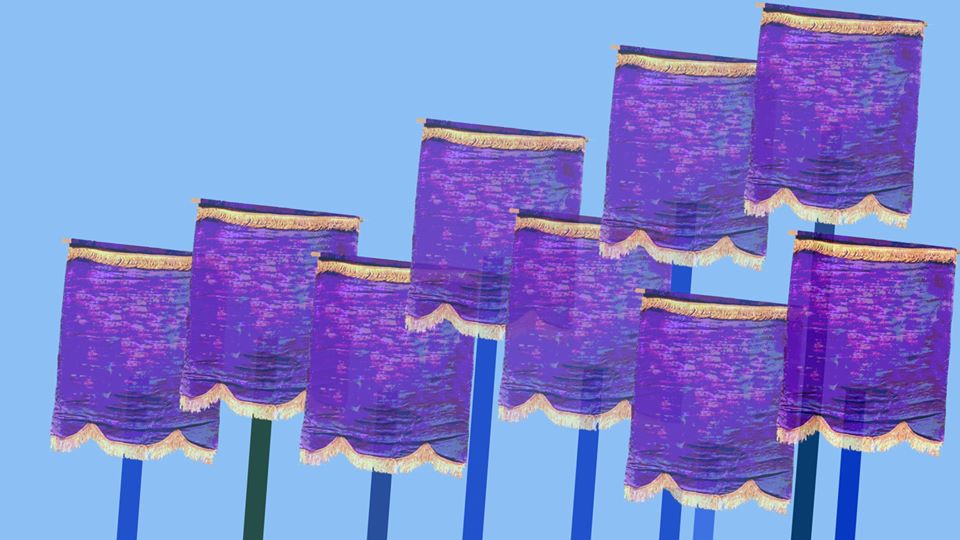