On view through Sunday, September 27th

Black Lives Matter Exhibition is a group of artwork that addresses the struggle and the injustice experienced by all minorities. For centuries art has had the power to change the world. Not only can it reflect the world we live in but also inspire and move us to change the world. The artwork also celebrates identity and culture. 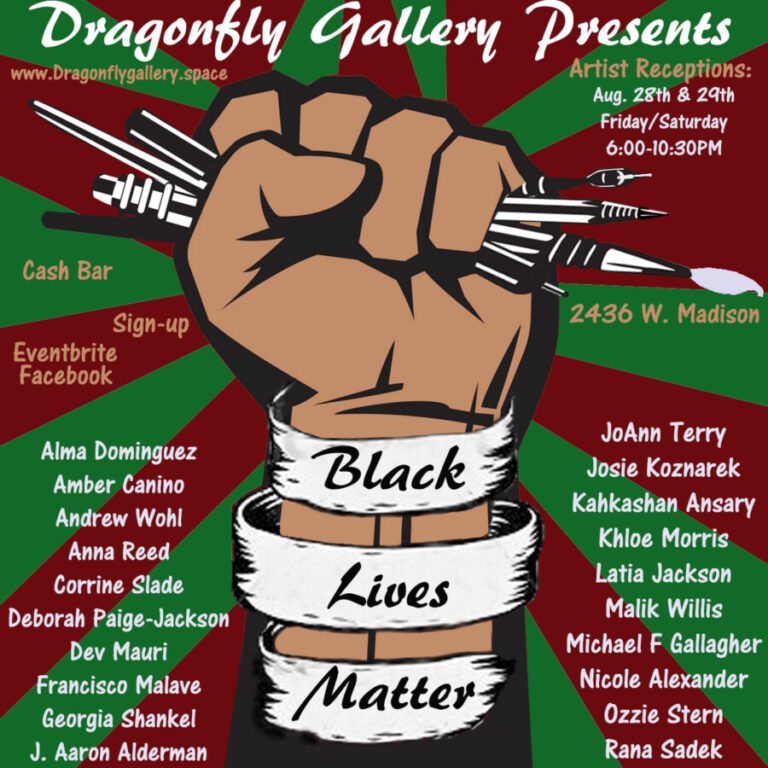