On view through Saturday, August 22nd

Open Tues-Sat, 11am-6pm
by appointment only

moniquemeloche gallery is thrilled to announce tandem solo presentation of new works from artists Chase Hall and February James. Faced with navigating the new challenges introduced by the global pandemic, both Hall and James were offered a new entry point for intimate self-reflection, memorialized in these new bodies of work.

With his vigorous portraits, Chase Hall aims to explore the absolute of biracial identity, redefining the duality of a mixed-race experience in terms that are both personal and cultural. A self-taught multi-disciplinary artist, Hall considers the internal dialogue of existing in between fixed identities, Black and white, reclaiming past histories and residual traumas in order to consider how the dynamics of race are foundational to America. Through his new series Half Note, Hall considers the longstanding erasure of Black achievement and the resilient lineage of Black Americans examined through jazz culture. The landscapes are evocative of sultry jazz clubs, a site through which Black identity, community, humanity, and expression flourished despite oppressions imposed upon them. Each painting is deliberate; raw cotton canvas remains exposed, a form of protest against white paint as a necessary ingredient to activate surfaces. Instead, Hall allows robust strokes of color to confront the vacuous nature of historically white spaces, rendering the scenes almost incomplete, conceptually and visually considering the conflict of biraciality. The use of coffee creates vivid hues evocative of black nuance, as tonal washes liberate each figure from the regulated and exclusionary canon of American portraiture. Hall engages history as vehicle to better understand the painful inheritances of the past, while reclaiming his legacy and creating space for increased cultural cognizance and reparation.

While varied in their methodologies, each artist’s propensity for exploring the figure enriches the recent dialogues around identity, family history, and the human condition. It is through this deeper understanding of the inheritances of our past and their resonance that we arrive at new insights and avenues of reflection.

Chase Hall (b. 1993, St Paul, Minnesota, lives and works in New York and Los Angeles) was raised across Minnesota, Chicago, Las Vegas, Colorado, Dubai, Los Angeles and New York. Hall has been included in exhibitions at Kuntsthalle Basel in Switzerland, Museo Tamayo in Mexico, Various Small Fires in Los Angeles, The Mass in Tokyo, Cob Gallery in London and Museo Nacional de San Carlos in Mexico, among others. Chase has been an artist in residence at The Skowhegan school of Painting and Sculpture in Maine, The Atlantic Center for The Arts under Catherine Opie in Florida, The Mountain School of arts in Los Angeles, the Macedonia Institute in Hudson Valley and The Irish Museum of Modern Art in Dublin. Hall was recently nominated Forbes 30 under 30. Hall’s artwork has been featured in Vice, Vogue, ID, Dazed, Purple, Art Papers, Garage, The New York Times and T Magazine. 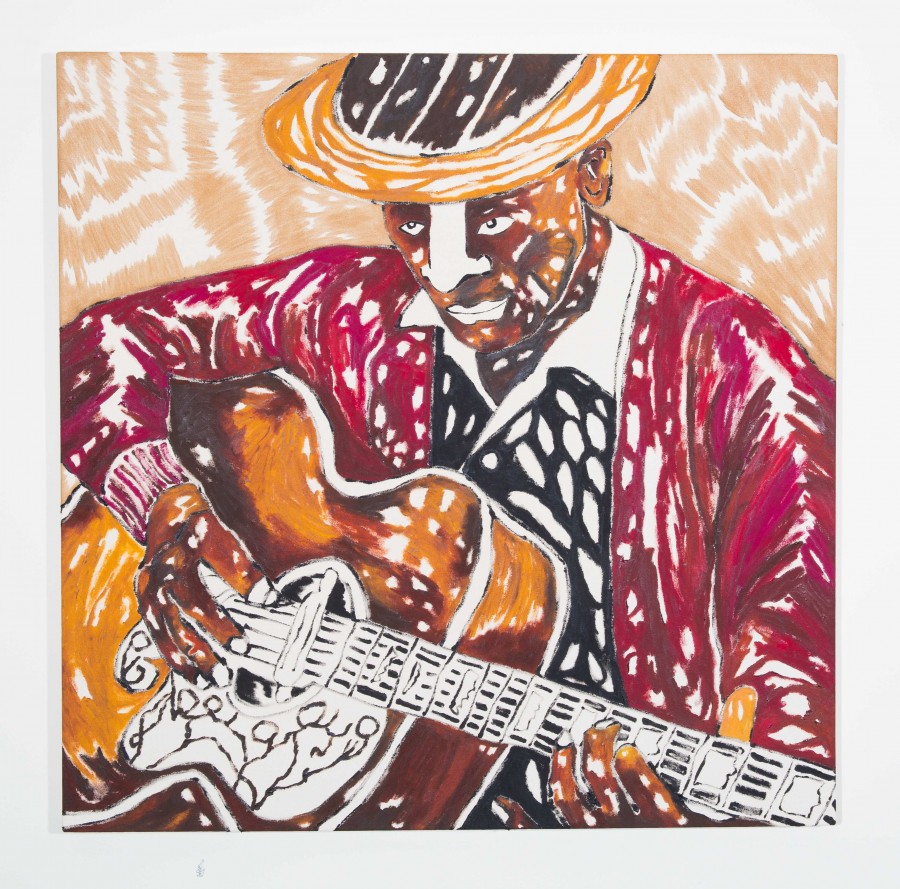