Join Chicago Arts Partnerships in Education (CAPE) for a conversation about shifts and pivots in artistic print media and collective organizing during the time of COVID19 and the mounting attention to race consciousness and inequities. For this panel we will hear from Marc Fischer and Nicholas Wylie, who both are Chicago-based artists whose individual works span organizing events around social justice, publishing artist/activist zines and booklets, and blurring the distinction between artistic and educative practices.

Marc Fischer is the administrator of Public Collectors, an initiative formed in 2007. Public Collectors aims to encourage greater access and scholarship for marginal cultural materials, particularly those that museums ignore. Public Collectors’ work includes the Library Excavations publication series and web project, the Tumblr blog and publication series, Hardcore Architecture, about underground music in America, and Malachi Ritscher—a project about the late Chicago documentarian and activist, produced for the 2014 Whitney Biennial. In 2019, Public Collectors initiated the Courtroom Artist Residency. For this project Fischer brings artists to observe Criminal Court in Chicago followed by a discussion over a meal at Taqueria El Milagro in Chicago’s Little Village neighborhood. The conversations that happen after court, along with additional writings, have been turned into a publication series: The Courtroom Artist Residency Report. In addition to Public Collectors, Fischer is also a member of the group Temporary Services (founded in 1998) and a partner in its publishing imprint Half Letter Press (ongoing since 2008). Temporary Services and Half Letter Press have produced over 125 publications and Fischer has created nearly 45 publications under the Public Collectors imprint. Most recently he published 100 daily one-page zines with Public Collectors under the name QUARANZINE as a daily response to the COVID-19 pandemic.

Nicholas Wylie is an artist, organizer, and educator based in Chicago. He is Managing Director of Public Media Institute, where he helps take care of an art center (Co-Prosperity), broadcast platforms (Lumpen Radio, Lumpen Twitch), an anti-capitalist store in the Chicago Cultural Center (Buddy), and various publications (Lumpen Magazine, Quarantine Times, etc). From 2015–2018 he served as Associate Director of Southern Exposure, a 45-year-old artist-run nonprofit in San Francisco. Wylie received his BFA from Carnegie Mellon University, a post-baccalaureate in Art History at Northwestern University, and an MFA from the University of Illinois at Chicago. In 2006, he co-founded Harold Arts, a Chicago-based non-profit arts organization with a residency in Ohio, and was its co-director until early 2010. He then co-founded ACRE (Artists’ Cooperative Residency and Exhibitions) which programmed exhibitions in a gallery in Chicago and artist residencies in rural Wisconsin. Wylie served as co-director of ACRE until moving to San Francisco and joining its Board of Directors in 2015. Wylie was also Founding Artistic Director at Mana Contemporary Chicago, a large art center in Pilsen from 2012–2015. He has taught artmaking and administration courses at Chicago High School for the Arts, The School of the Art Institute of Chicago, the University of Illinois at Chicago, and the University of St Francis. Wylie’s art practice, which investigates queer time travel through video technology, performance, & drawing, has haunted galleries in Chicago and the digital and geographical beyonds for the past 20 years. 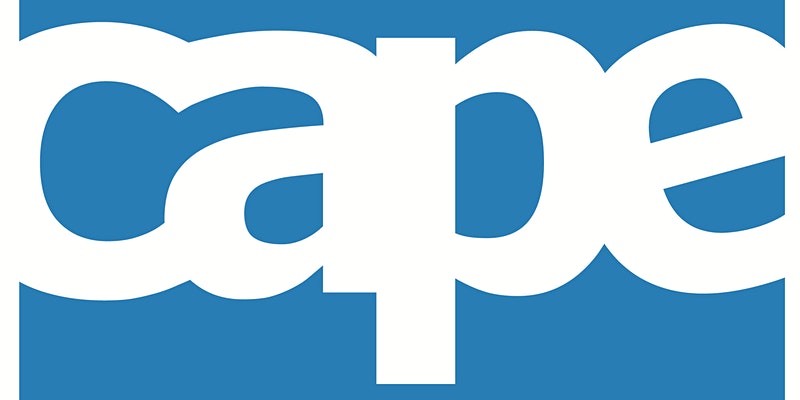