Book Group: The Black Freedom Movement and the Carceral State

As part of the Where We Are Now exhibit, PO Box and the StopCVE Coalition-Chicago are hosting an online reading group to learn lessons from the past that can inform the movements of today.

We will be reading “Those Who Know Don’t Say: The Nation of Islam, the Black Freedom Movement, and the Carceral State,” by Garrett Felber.

The “relationship between disciplined, collective Black protest and escalating punitive state discipline—which I call the “dialectics of discipline’ — laid the groundwork for the modern carceral state and the contemporary abolition movements that oppose it.” —Garrett Felber (Detailed description of book below).

If you are interested in joining us, please fill out this google form: https://forms.gle/8DdY16xWPspUhTSa9 — we will be in touch with online link.

BOOKS CAN BE PURCHASED ONLINE HERE https://uncpress.org/book/9781469653822/those-who-know-dont-say/ and other online retailers.

IF ANYONE NEEDS A FREE COPY, PLEASE LET ME KNOW when you fill out this form https://forms.gle/8DdY16xWPspUhTSa9

Challenging incarceration and policing was central to the postwar Black Freedom Movement. In this bold new political and intellectual history of the Nation of Islam, Garrett Felber centers the Nation in the Civil Rights Era and the making of the modern carceral state. In doing so, he reveals a multifaceted freedom struggle that focused as much on policing and prisons as on school desegregation and voting rights. The book examines efforts to build broad-based grassroots coalitions among liberals, radicals, and nationalists to oppose the carceral state and struggle for local Black self-determination. It captures the ambiguous place of the Nation of Islam specifically, and Black nationalist organizing more broadly, during an era which has come to be defined by nonviolent resistance, desegregation campaigns, and racial liberalism.

By provocatively documenting the interplay between law enforcement and Muslim communities, Felber decisively shows how state repression and Muslim organizing laid the groundwork for the modern carceral state and the contemporary prison abolition movement which opposes it. Exhaustively researched, the book illuminates new sites and forms of political struggle as Muslims prayed under surveillance in prison yards and used courtroom political theater to put the state on trial. This history captures familiar figures in new ways–Malcolm X the courtroom lawyer and A. Philip Randolph the Harlem coalition builder–while highlighting the forgotten organizing of rank-and-file activists in prisons such as Martin Sostre. This definitive account is an urgent reminder that Islamophobia, state surveillance, and police violence have deep roots in the state repression of Black communities during the mid-20th century. 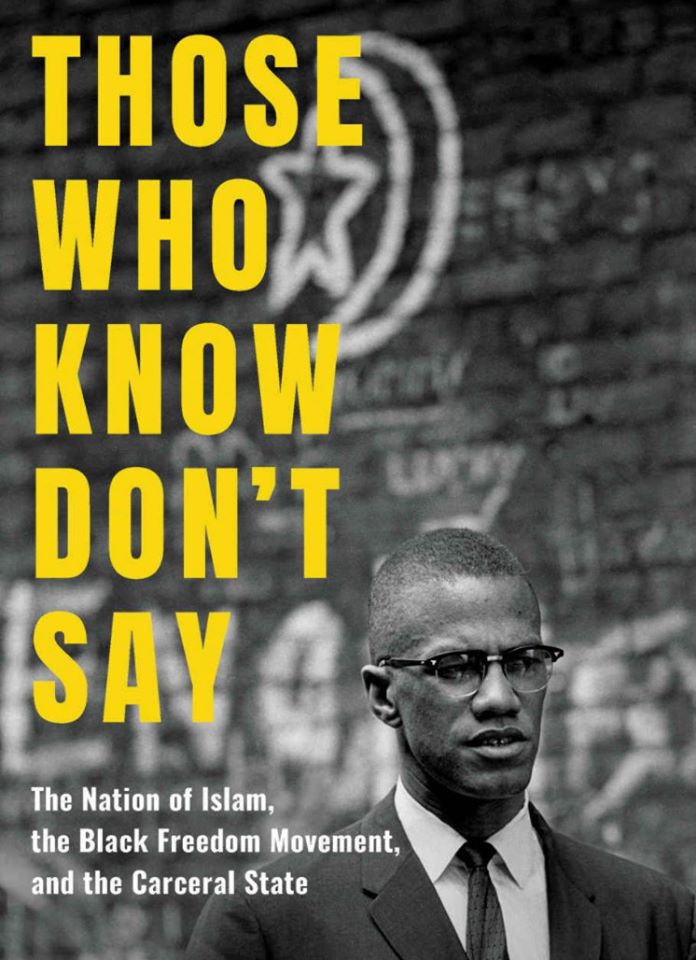