Ready to make that radically reenvisioned world a reality? Join us for our Organizing Past, Present, and Future Book Club as we dive into the history of activist movements, take a look at what’s happening today, and talk about what we can do to build a better world.

Join us Tuesday, June 30th at 7 pm to discuss our first selection, Chicanas of 18th Street: Narratives of a Movement from Latino Chicago.

Overflowing with powerful testimonies of six female community activists who have lived and worked in the Pilsen neighborhood of Chicago, Chicanas of 18th Street reveals the convictions and approaches of those organizing for social reform. In chronicling a pivotal moment in the history of community activism in Chicago, the women discuss how education, immigration, religion, identity, and acculturation affected the Chicano movement. Chicanas of 18th Street underscores the hierarchies of race, gender, and class while stressing the interplay of individual and collective values in the development of community reform.

Highlighting the women’s motivations, initiatives, and experiences in politics during the 1960s and 1970s, these rich personal accounts reveal the complexity of the Chicano movement, conflicts within the movement, and the importance of teatro and cultural expressions to the movement. Also detailed are vital interactions between members of the Chicano movement with leftist and nationalist community members and the influence of other activist groups such as African Americans and Marxists. 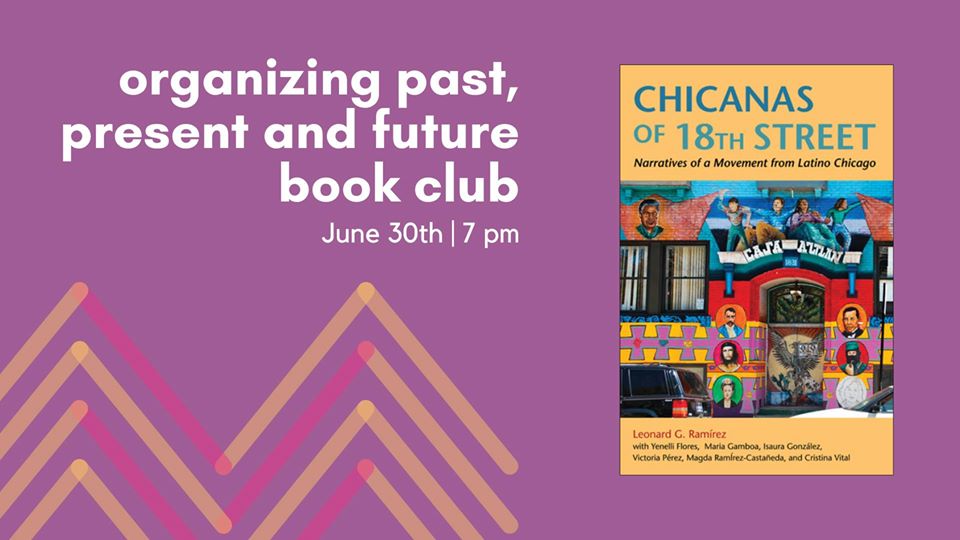