Monica Trinidad: Moving From This Moment To The Next

On view through Thursday, June 11th

Moving From This Moment To The Next:
A poster show in the windows of Uri-Eichen Gallery by Monica Trinidad

“There are decades where nothing happens; and there are weeks where decades happen. These words speak volumes to the way the last few weeks have felt, from Chicago to Minneapolis to New York to LA. In Chicago, the last several weeks have shown us the power of mutual aid in response to the pandemic, the long struggle ahead of us in the battle against environmental racism in Little Village, and a resurgence of the Black Lives Matter movement after the police murder of George Floyd, with a nationwide demand to defund the police. As Angela Davis recently said, “These demos won’t last forever. The real work is work that is not recorded on video. So the question is, how do we move from this moment to the next? Art and culture play a role in shifting the consciousness. That has to be acknowledged.”

The windows at Uri-Eichen Gallery have been used for nearly a decade to add to the debate about what world we want and the struggles to achieve it. Now, as the only safe space for us to do our work, we are launching a series of shows using only the windows- until it is safe for us to join together in the gallery space- we will see you in the street!

Protests in the Streets – photos from Larry Redmond, in the windows: July 10- August 9

Tags: Chicago, Lower West Side, Monica Trinidad, Moving From This Moment To The Next, Uri-Eichen Gallery 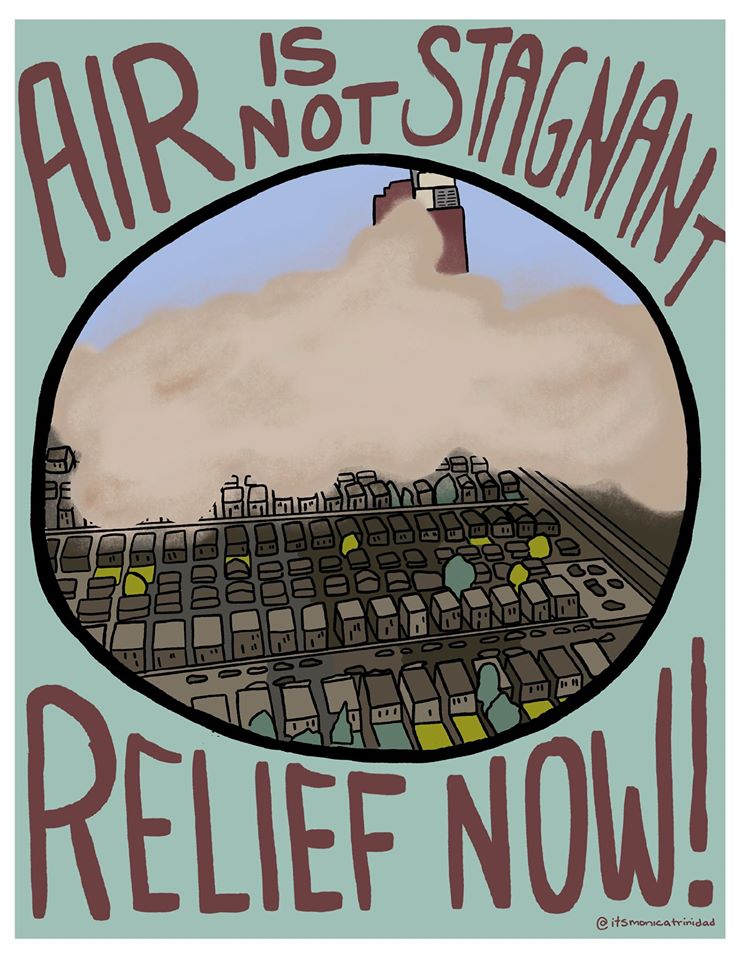