Watch Party: Claudia Rankine and Will Rawls, What Remains

*This is a virtual event on Facebook Live. To watch and participate in a moderated chat, tune in at 6 pm CST.**

Get a rare look at performance footage from the MCA’s archive in a live-streamed watch party of “What Remains” by MacArthur-winning poet Claudia Rankine and Bessie Award-winning choreographer Will Rawls. This site-specific performance was staged in the MCA Warehouse and was one of the highlights of the 2018 season. Relive the moment alongside your fellow online viewers with live discussion prompts and a post-show hangout.

The 60-minute performance addresses the erasure and exposure that has driven the historic murder and disturbance of black citizens. Inspired by Rankine’s renowned book-length poem “Citizen: An American Lyric,” the performance layers music, dance, and language to examine how we, as a society and individually, interact with each other.

Claudia Rankine is the author of five collections of poetry including Citizen: An American Lyric and Don’t Let Me Be Lonely; two plays including Provenance of Beauty: A South Bronx Travelogue; numerous video collaborations; and is the editor of several anthologies including The Racial Imaginary: Writers on Race in the Life of the Mind. Her most recent play, The White Card, premiered in February 2018 (ArtsEmerson/American Repertory Theater). Among her numerous awards and honors, Rankine is the recipient of the Bobbitt National Prize for Poetry, the Poets & Writers’s Jackson Poetry Prize, and fellowships from the Guggenheim Foundation, Lannan Foundation, MacArthur Foundation, United States Artists, and National Endowment for the Arts. She is a chancellor of the Academy of American Poets and teaches at Yale University as the Frederick Iseman Professor of Poetry. In 2016 she cofounded The Racial Imaginary Institute (TRII). She lives in New Haven, Connecticut.

Will Rawls is a choreographer, writer, and lifelong performer based in Brooklyn. His practice combines dance with other media to investigate the poetics of blackness, ambiguity, and abstraction. His inquiries into bodily states and humanity aim to redraw notions of power and form. The recipient of the 2017 Bessie Award for Outstanding Emerging Choreographer, Rawls has presented his work at The Chocolate Factory Theater, MoMA PS1, Performa 15, the Whitney Museum of American Art, ImPulsTanz, and Portland Institute for Contemporary Art. In addition to his own performances, he collaborated with Ishmael Houston-Jones to cocurate the Danspace Project Platform 2016, Lost and Found, which focused on the intergenerational impact of the AIDS epidemic on dancers, women, and people of color; Rawls helped organize performances, reconstructions, and discussions, and coedited the catalogue Lost and Found: Dance, New York, HIV/AIDS, Then and Now. His writings have been published by Artforum, Triple Canopy, Les Presses du Réel, the Museum of Modern Art, New York, and the Hammer Museum. He is the recipient of a Guggenheim Fellowship, a Robert Rauschenberg Foundation Residency, and a Foundation for Contemporary Arts Grant. He has held teaching fellowships at Wesleyan University and Williams College, and continues to lecture widely at universities and festivals. 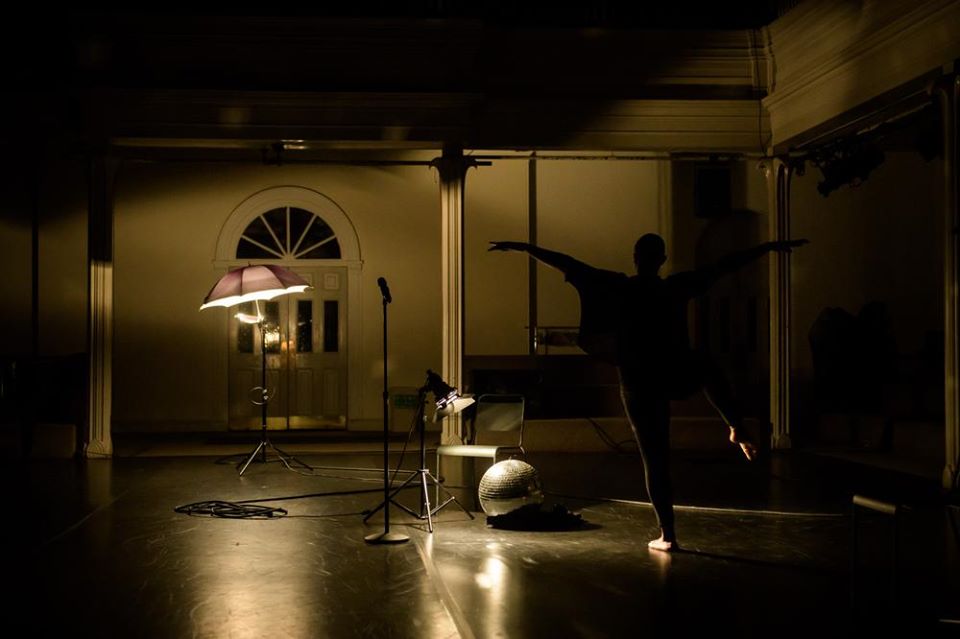