#OTVReRuns explores intersectional web TV platform OTV – Open Television’s rich back catalogue of programs from cycles past, enhanced by the point-of-view of the creators. #OTVReruns is a director’s cut with a playful twist. A quiet nod to VH1’s Pop-Up Video, the shorts are annotated with commentary and facts from behind-the-scenes.

This first edition of #OTVReruns highlights Border’d: A Web Series, United States of Aliens, and FOBia Series. This livestream is powered by 6018North and Department of Cultural Affairs and Special Events.

Border’d
Series created by Lauryn Lugo, Andrew Nuno and Adrian Nuno.
Three Hispanic siblings are called back to their hometown after a family tragedy that forces them to confront their ignored culture, past failures, and hidden secrets.
weareo.tv/presents/borderd

United States of Aliens
Pilot created by Aalisha Sheth and Nikkita D.
An unfiltered look at the lives of 20-something “non-resident aliens” aka international post-grads Uduak and Rishita, and their failed attempts to culturally assimilate into everyday American life in Chicago, while they (legally) can. weareo.tv/presents/usaliens

FOBia
Pilot created by Priya Mohanty.
An Indian immigrant woman adapts to life in America with her American roommate and Indian neighbor while dealing with cultural misunderstandings and general mayhem. weareo.tv/presents/fobia

6018North
At 6018North, we challenge what art is, whom it’s for, and where and how it’s created. Founded in May 2011, 6018North is an artist-centered, sustainable, nonprofit platform and venue for innovative art and culture. Located in a dilapidated mansion, at 6018 North Kenmore in Chicago’s Edgewater neighborhood, 6018 North encourages artists to collaborate and reconfigure its intimate space. This intimacy allows artists and audiences to connect in transformative ways. At home and away in other non-traditional spaces, 6018North’s site-specific exhibitions and events include artists performing, creating installations, and directing communal engagement events. 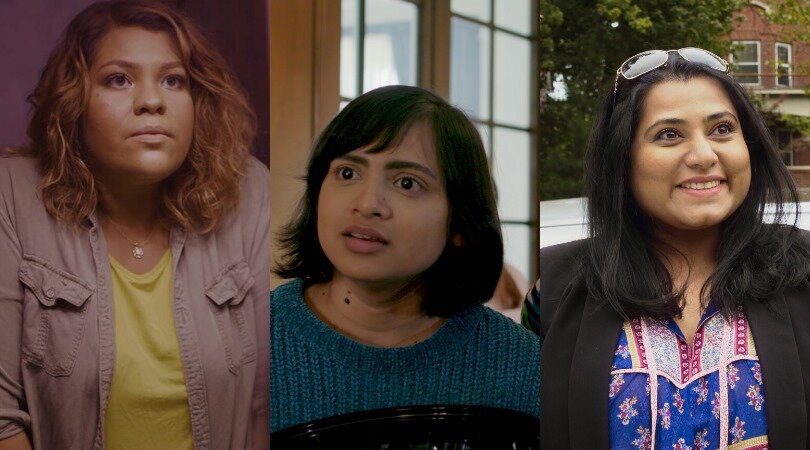