MoCP Behind the Lens: Ross Sawyers

Join the MoCP and photographer Ross Sawyers for a virtual sneak peek into his studio!

Ross Sawyers completed a BFA in Photography and New Media from the Kansas City Art Institute (2002) and an MFA in Interdisciplinary Visual Arts from the University of Washington in Seattle (2007). His work has been widely shown in numerous group exhibitions, as well as a solo show at Platform Gallery in Seattle, WA (2007). Other notable honors include the Crystal Apple Award from the Society for Photographic Education (2007) and a nomination for the John Gitmann Fellowship (2008). Sawyers lives and works in Chicago, where he is the Chair of Photography at Columbia College Chicago. 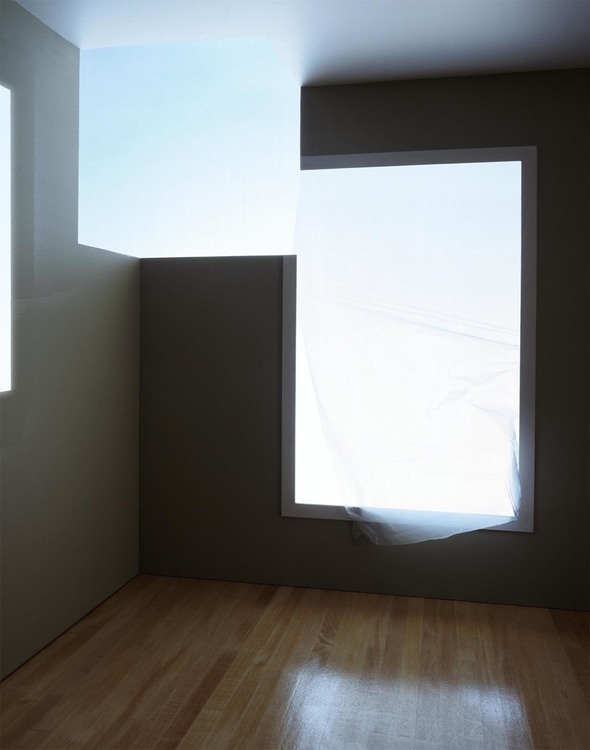