Purchase your ticket anytime. We will provide access to the livestream link the day of the event, allowing you to tune into the May 21, 7pm CST live broadcast of the program.

ABOUT
8 Short Films | Total Runtime: 82 Minutes | 2020
Program will be captioned

Chicagoland Shorts Vol. 6 unites the best of documentary, narrative, experimental, video collage, and animated short works from Chicago filmmakers. The sixth volume of Full Spectrum Features’ traveling short film anthology features recent works from established and up-and-coming makers alike. The eight-film collection travels from the Windy City to Vietnam to Iran, a journey that explores stories of self-discovery, family, childhood, sex, and death. Learn more about each film and the artists who made them: https://www.fullspectrumfeatures.com/cls-6

PROJECT SUPPORT
Chicagoland Shorts Vol. 6 is supported in part by an award from the National Endowment for the Arts and Periscope Post & Audio. 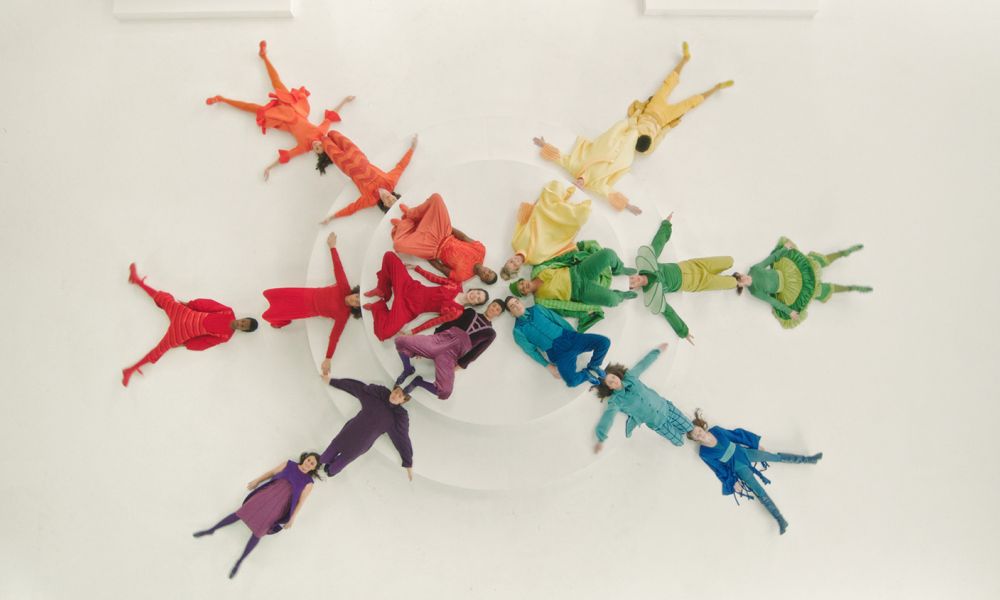