Opening Thursday, May 14th, at 7PM

On view through Friday, May 15th

From 7pm on Thursday, May 14th until 7pm on Friday, May 15th, Late Capital presents the Bearing Witness trilogy by Jesse McLean.

“Bearing Witness is a trilogy concerned with how we, as a culture, watch ourselves, especially in moments of great emotional significance. With footage culled from mainstream media and television, the single-channel videos (The Eternal Quarter Inch, Somewhere only we know, The Burning Blue) distill moments of sincerity from perhaps insincere sources (televangelists, reality show contestants, screensavers, B-movies). This trilogy puts pressure on the infrastructure of distributing images, particularly those that represent what might have normally been private experiences made public for the sake of entertainment. Located in interstitial spaces, these videos continually shift the role of the viewer between voyeur and participant.”

Jesse McLean was born in Philadelphia and grew up in Pittsburgh, PA. She received her BA in Studio Arts from Oberlin College and her MFA in Moving Image from University of Illinois at Chicago. She is based in Milwaukee, WI, where she is an Associate Professor of Film/Video/Animation/New Genres at Peck School of the Arts, UW-Milwaukee.

She has presented her work at museums, galleries, and film festivals worldwide, including Projections at New York Film Festival, International Film Festival Rotterdam, Mumok Cinema in Vienna, CPH:DOX, Kassel Dokfest, and Impakt. She was the recipient of an International Critics Prize, (FIPRESCI Prize) at the Internationale Kurzfilmtage Oberhausen and a Jury Prize in the International Competition at the 2013 Videoex Festival. She was a featured artist at the 2014 Flaherty Seminar and a MacDowell Fellow in 2016. In 2016 she was selected for a Mary L. Nohl Individual Artist Fellowship. 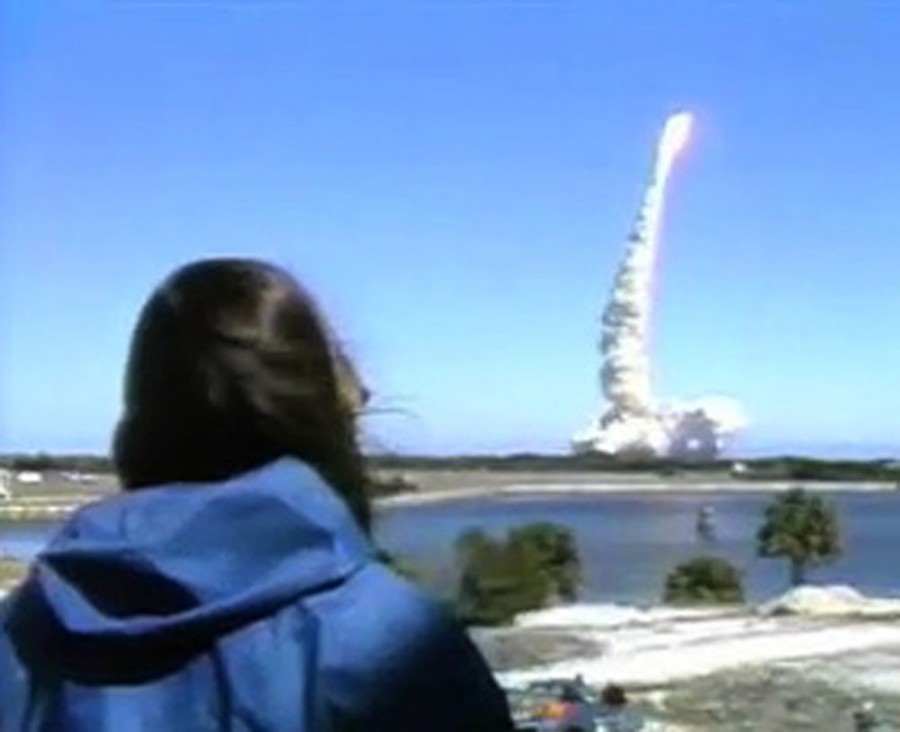