On view through Friday, April 16th

From their home on Vancouver Island, National Geographic photographers, filmmakers and marine biologists Paul Nicklen and Cristina Mittermeier will discuss their reaction to the pandemic and their careers in anticipation of their recently forged relationship with Hilton | Asmus.

From ice diving with leopard seals to battling the sub-zero temperatures of the arctic, Canadian-born Paul Nicklen has spent the last 20 years documenting both the beauty and the plight of our planet. As one of the world’s most prominent nature photographers and a TED TALKS favorite (with almost 2.5 million views), Nicklen has used his artform to spotlight endangered ecosystems and ignite a global awareness of climate change. Having shot numerous cover images for National Geographic, Nicklen has also garnered more than 30 of the highest accolades given to any photographer in his field, the BBC Wildlife Photographer of the Year Award. The cover of Pearl Jam’s upcoming album “Gigaton” features Nicklen’s photograph ICE WATERFALL.

Mexico City-born Cristina Goettsch Mittermeier, a pioneer of the modern photography conservation movement, is an adventurer, conservationist, writer, photographer and marine biologist who for the past 25 years has been globally recognized as one of the most influential wildlife writers and conservationists in the world. Mittermeier has received accolades of the highest esteem, including the BBC Wildlife Photographer of the Year Award, and was named one of National Geographic’s 2018 Adventurers of the Year. 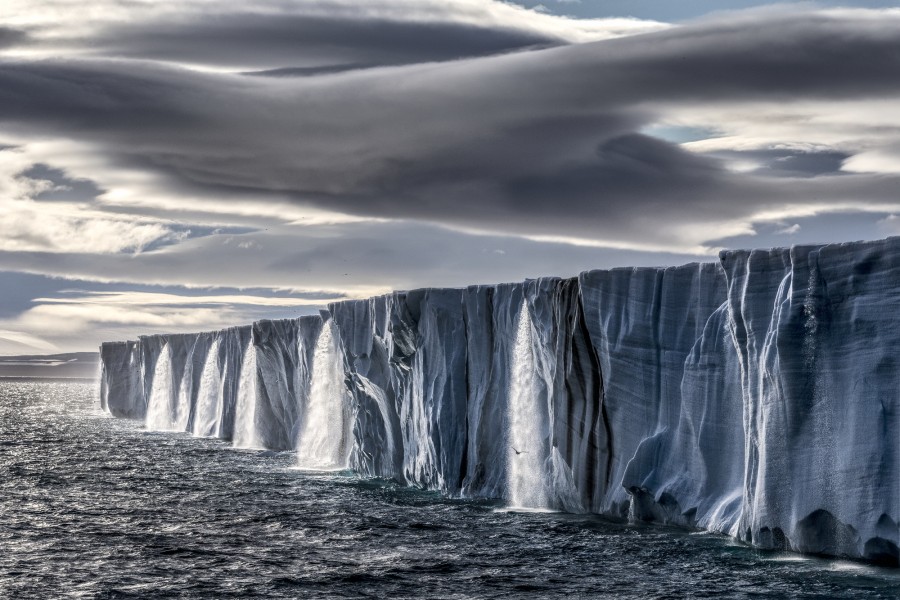