In this web series, international artists will discuss their experience with the current pandemic and the impact in their part of the world, give a tour of their homes and show-off their personal collections and favorite pieces for fans and viewers to see!

From his home in Devon, England, David Yarrow, the world-famous wildlife photographer, who routinely travels to capture images from the most remote areas of the world will discuss how he is adjusting to life within a confined space, and how Britain is coping with the pandemic.

Yarrow has traveled to isolated locations to capture images of animals in their natural habitat, indigenous communities and landscapes. From record breaking sales at Sotheby’s, to editions of photos that sell out within weeks, Yarrow has made history as an artist, conservationist and humanitarian.

In addition to being the Brand Ambassador for NIKON and Global Ambassador for the Swiss bank UBS, Yarrow is also the Creative Partner and Brand Ambassador for Land Rover, a company with whom he recently teamed to raise awareness of the declining lion numbers in Africa by capturing a stunning set of wildlife images for the TUSK conservation charity’s ‘Year of the Lion’ campaign.

In February of 2020, he raised nearly $2 million for the Australian Bush Fires with celebrities such as Chris Hemsworth and Leonardo DiCaprio. 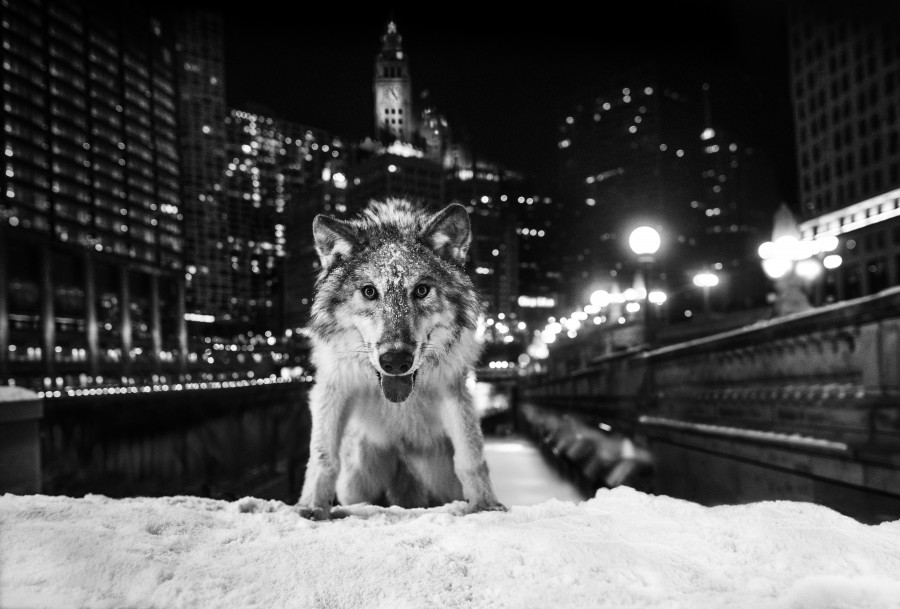