On view through Friday, June 19th

This event has been canceled, but the flag will be put up on March 19.

Join us on the vernal equinox – a flag by Maryam Taghavi will come down, and a flag by Liz Weinstein will be raised to mark the transition from Winter to Spring. Woman’s Club installs artist-made flags at 7077 North Ashland Boulevard, the former location of the Rogers Park Woman’s Club. Exploring ideas around social work, community engagement, public welfare, literacy, migration, and gender, Woman’s Club celebrates area residents, past and present. This series is a collaborative initiative organized by Cuckoo’s Theater and Roman Susan Art Foundation.

Born and bred in the Midwest, Liz Weinstein is a photographer, printmaker, doodler, and mycology enthusiast with a BA from Columbia College Chicago and a Masters of Library Science from the University of Illinois Champaign-Urbana. Much of her work is motivated by genealogy, gender, Holocaust studies, folklore and craft, trees, ghosts, slime molds, the Northwoods, and allrecipes.com.

Maryam Taghavi is a Tehran-born artist currently residing in Chicago. She employs a post-studio, site-specific practice to weigh and intervene in existing modes of production. She is interested in an interchangeable role as both observer and participant, and locates agency in the role of the trickster. Her work is interdisciplinary, existing in photography, installation, video, publication, drawing, and performance. For more information, please visit maryamtaghavi.com.

The Rogers Park Woman’s Club was founded by ten women in 1891, expanding to more than 900 members and working for over a century to provide social and cultural services in North Chicago before disbanding in 1996. Early projects undertaken by RPWC included establishment of a public library and reading room, and the founding of pre-elementary school education – the former incorporated into the Chicago Public Library, the latter into the Chicago Public School system in the late 19th century. On the 25th anniversary of RPWC, the organization commissioned a clubhouse built at 7077 North Ashland Boulevard, which housed RPWC activities into the early 1980s. For more information on the RPWC, please view and download The Rogers Park Woman’s Club: Following the Organization of Early Philanthropic Movements, Americanization Classes and Educational Justice by Leah Levine.

Cuckoo’s Theater purchased the historic site in 2016 and are in the process of rehabilitating the interior to become a dedicated performing arts center for Rogers Park. Cuckoo’s Theater produces works that expose the discomforts of human nature. By navigating the struggle as a community, we seek to find light within the darkness in the hopes of creating a brighter future. For more information, please visit thecuckoostheater.com. 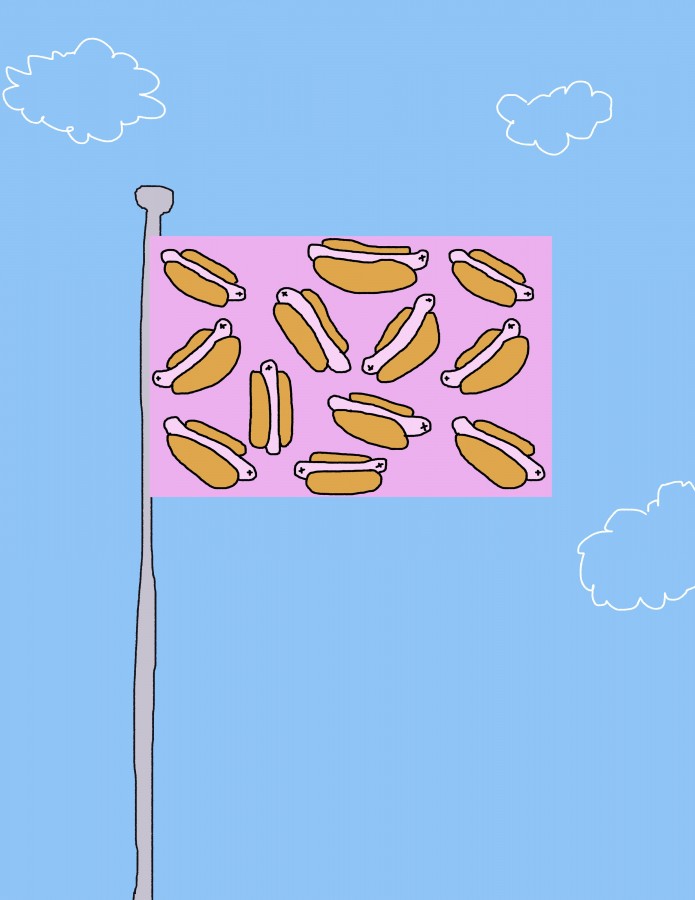