This event has been postponed.

SLAYSIAN is a celebration—a celebrAsian, if you will—of local Asian American artists.

Created by artist and independent curator Jenny Lam, SLAYSIAN is the long-awaited follow-up to 2016’s acclaimed LEXICON, which was itself the successor to 2012’s acclaimed I CAN DO THAT, which was named the audience choice for “Best Art Exhibit” in the 20th anniversary edition of NewCity’s Best of Chicago issue.

All are invited to attend the March 20 opening of this group exhibition. Enjoy original art by local artists working across all media (painting, illustration, photography, sculpture, mixed media, multimedia, installation, textiles, you name it) and in all art forms (in addition to visual art, the reception will feature live performances from poets, writers, and performance artists throughout the night) in a 5,000 sq. ft. exhibition space. Come support local Asian American talent!

Jenny Lam is a self-taught artist, independent curator, writer, and traveler. She is the Chicago-born Chinese American daughter of immigrants from Hong Kong, and she graduated from Columbia University in New York City, where she served as the President of Postcrypt, Columbia’s undergraduate art gallery. After graduation, she returned to Chicago where she founded Artists on the Lam, which was named “Best Visual Arts Blog” in the Chicago Reader’s Best of Chicago issue. Her interactive show I CAN DO THAT was named the audience choice for “Best Art Exhibit” in the 20th anniversary edition of NewCity’s Best of Chicago issue. Her own artwork has been exhibited at the Chicago Cultural Center and at the Chicago Public Library, and she is the creator of Dreams of a City, an ongoing city-wide public art and mapping project for which she received the Individual Artists Program Grant from the City of Chicago’s Department of Cultural Affairs and Special Events. Jenny has curated at the Zhou B Art Center Fulton Street Collective and guest judged shows at Line Dot Editions and Water Street Studios. She has written for such publications as Time Out Chicago and Sixty Inches From Center and been published in the graphic novel anthology New Frontiers. She has conducted Visiting Artist Workshops at the Chicago Children’s Museum; spoken on panels at Facebook Chicago and Startup Art Fair; and performed at 20×2 Chicago. She is also the 1st Prize Winner of the National Park Service’s Centennial Project. 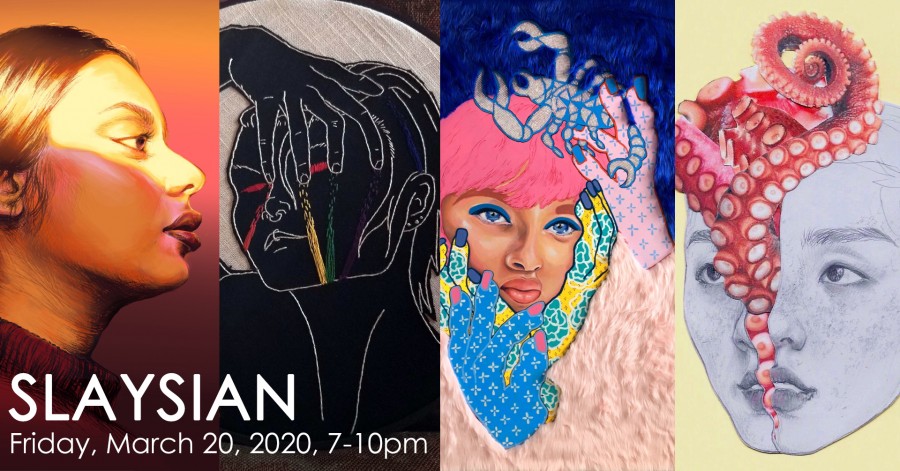