Postponed: Imagining the End: Good Mourning in Gettysburg and Hollywood

This program has been postponed. We hope to reschedule at a later date.

Inaugurating the new David L. Wagner Distinguished Lectureship for Humanistic Inquiry Series, Jonathan Lear of the University of Chicago delivers three lectures on how our fears of catastrophe—from climate crisis to political collapse—shape the ways we imagine the ends and purposes of human life.

In the Gettysburg Address, Abraham Lincoln imagined the end of a world–a social and political world organized by democratic principles. The question of the Civil War, as he put it, was “whether any nation so conceived and so dedicated could long endure.”

As he spoke, he stood in the midst of a great and unfinished division of dead bodies. Only the bodies of Union soldiers would be allowed into the newly dedicated National Cemetery; the bodies of the Confederates were left in shallow graves, trenches, and the crevices between rocks. Only years later were those remains which could be found transferred to Hollywood Cemetery in Richmond, Virginia and other Confederate cemeteries throughout the South.

In this lecture, Lear will use the context of this division of bodies to consider the meaning of mourning, memory, and public recognition—and to re-think the meaning of the Gettysburg Address.

Jonathan Lear is the John U. Nef Distinguished Service Professor in the Committee on Social Thought and the Department of Philosophy at the University of Chicago. His work focuses on the philosophical understanding of the human psyche—and the ethical implications that flow from our being the kind of creatures we are. 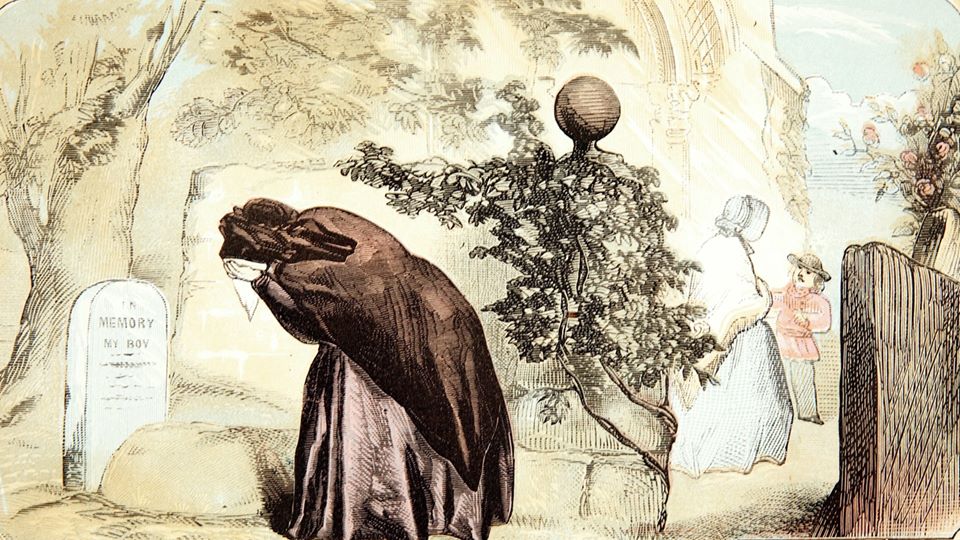