On view through Sunday, April 26th

Motivated by seeing the excessive amounts of litter and detritus in her neighborhood, Edra created the project Open 24 Hours. The project’s name refers to the accumulation of litter visible to everyone, at all times, in East Garfield Park, a historic African American neighborhood in Chicago, where Edra has lived with her husband for over a decade. For this iteration of Open 24 Hours, she will present accumulated documentation material that maps her findings, research, and processes since she started this project in 2017.

This opening includes a Dj set by Sadie Woods, who examines the celebrated voices in pop culture and highlights the aspirations and struggles of cultural experiences encoded in music. Here, Woods DJs a set of anthems and mantras while verbally excavating the socio-political meanings and calls to resistance.

This fall Soto completed the public art commission titled Screenhouse for a two-year exhibition at Millennium Park, Chicago, IL. She was awarded the Efroymson Contemporary Arts Fellowship, an Illinois Arts Council Agency Fellowship, and a 3Arts Foundation residency fellowship to Montalvo Arts Center. Most recently, she was the award winner of the inaugural Foundwork Artist Prize. Soto’s work has been included in three exhibitions supported by the MacArthur Foundation’s International Connections Fund. 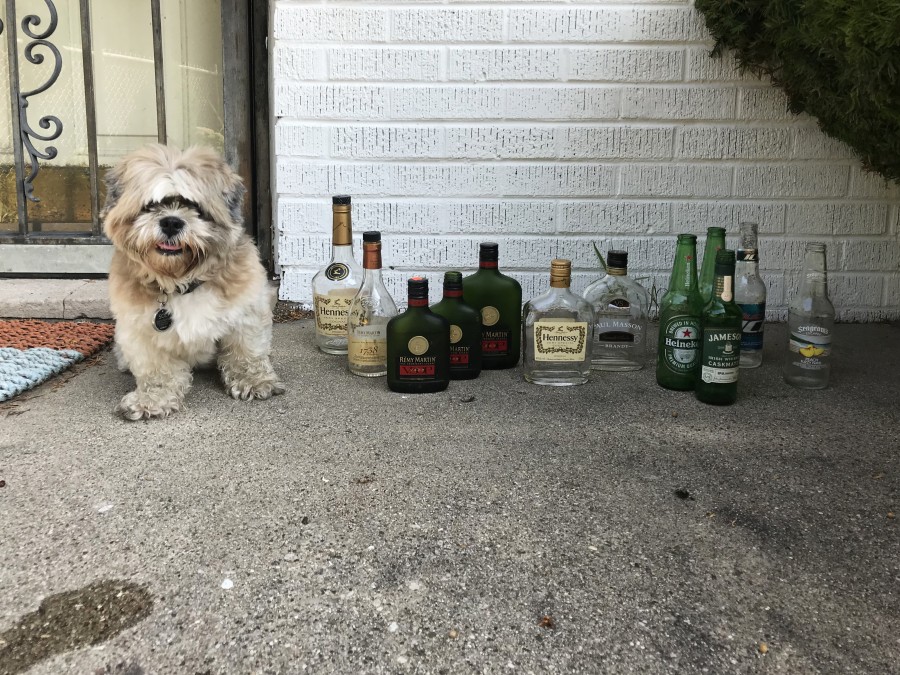