Diana Solis,
Diana Solis was born in Monterrey, Nuevo León, Mexico. She received her Bachelor of Fine Arts from the University of Illinois at Chicago in 1997. Her work has been exhibited throughout the United States, Including Mexico, Spain and Germany. Ms. Solis lives in Chicago and works as an artist-in-residence in Chicago Public Schools, and in community-based after school programs in-conjunction with Pros Arts Studio a non-profit arts organization where she holds a position as a visual artist.

Sam Kirk,
Kirk was born and raised on the south side of Chicago and spent most of her childhood jumping from neighborhood to neighborhood with her family. She enjoyed exploring new communities and cultures with each move, providing great satisfaction for her fascination with the differences we all posses. 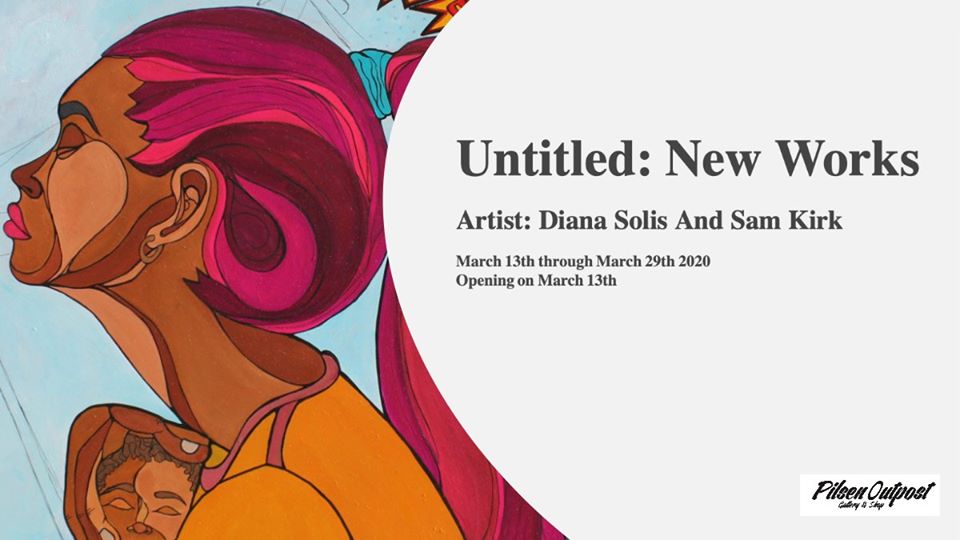