On view through Sunday, July 26th

Celebrate the opening of artist Deborah Stratman’s new Chicago Works exhibition with a conversation between the artist and exhibition curator Jack Schneider.

Chicago Works: Deborah Stratman is centered on the artist’s celebrated film The Illinois Parables, which chronicles the history of the region through 11 chapters addressing everything from the ‘resettlement’ of the Cherokee people, to the invention of the nuclear reactor at the University of Chicago, to the deadly police raid of Chicago’s Black Panther headquarters. In the film, Stratman travels to the charged locations where these events occurred and discovers the ways that belief, force, technology, and government mark the land, and how the landscape in turn marks those who call it home.

On the occasion of the exhibition, Stratman created an extension of the film—a twelfth chapter—in the form of a recreation of Studs Terkel’s WFMT radio booth and an accompanying audio program of the oral historians interviews.

The exhibition is organized by Jack Schneider, Curatorial Assistant. It is presented in the Dr. Paul and Dorie Sternberg Family Gallery and Ed and Jackie Rabin Gallery on the museum’s third floor.

**Programs in the Commons are free; museum admission on Tuesdays is free for Illinois residents.** 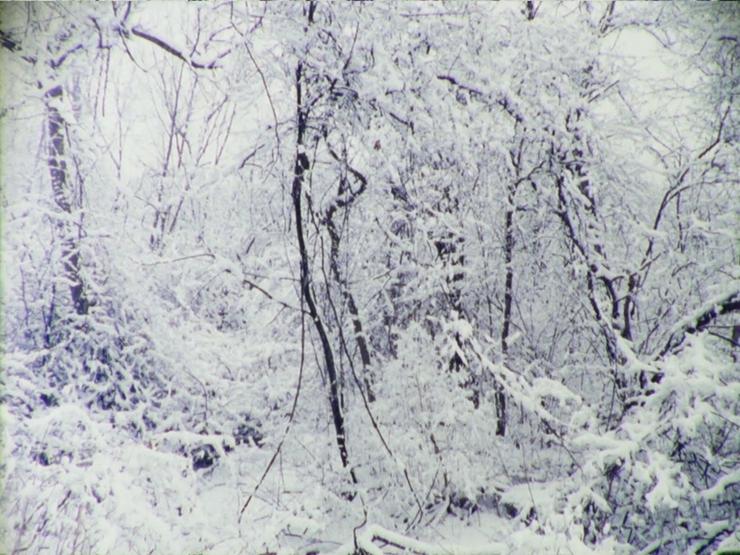