As a first-generation German and later as an immigrant to the US, Yatkin is someone who has always been viewed as “The Other”, both within the context of national and cultural identity and within her dance experience in European, American and African American Modern Dance, and Japanese Butoh Dance. This familiarity with otherness inspires her to inhabit the concept in dance, and to share and activate “Otherness” within a multitude and to see what power results. Yatkin’s The Other Witch melds languages and slips across manifestations to explore what happens when a witch reclaims otherness and invites the public to join into her world by recognizing their own otherness.

This open studio will have ASL interpretation. 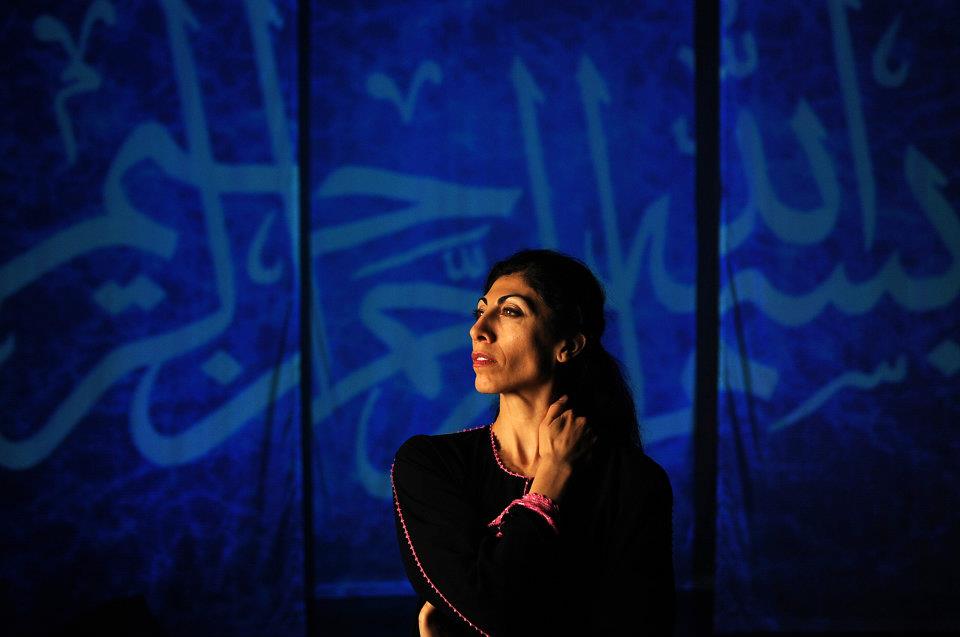