Join filmmaker and curator Amir George as he presents footage of a new experimental documentary for two screens, “Conundrums of Uttermost Importance.” Described by George as a “dual unraveling,” the piece is an experimental documentary in which the filmmaker imagines the ways location and environment can delimit an individual’s behavior while maneuvering public and private spaces, as a voyeur and subject. “Conundrums” is a non-linear juxtaposition rooted in mysticism and black cultural aesthetics.

In Progress is a series designed to give artists, thinkers, and curators a platform for developing new works, and to give patrons a glimpse into the creative process. In Progress is organized by Curator January Parkos Arnall and former Assistant Curator Christy LeMaster with the Performance and Public Practice team.

**Programs in the Commons are free; museum admission on Tuesdays is free for Illinois residents.** 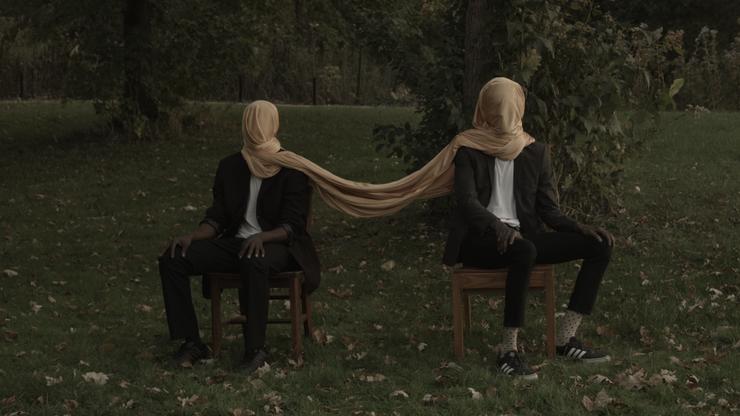