Women According to Men

There was a time when nightclubbing babes, motorcycle mamas, and mini-skirted temptresses ushered in an era of genre-driven Iranian popular cinema, comprising a stark counterpoint to the idealized image of the modest maternal figure in a chador. The multifaceted images and stereotypes of Iranian women as portrayed by Iranian male directors between 1932 and the 1979 Islamic revolution comprise the subject of this revealing and sometimes hair-raising documentary showcasing clips from over 120 archival films. Director Nouri presents an intelligent compendium of films and genres, showcasing beloved and prolific stars including Pouri Banaei, Forouzan, Gougush, Susan Taslimi, Behrouz Vossoughi, Shoreh Aghdasloo, and scores more, whose pre-1979 work has been largely lost to the punishing arc of history. In Persian with English subtitles. DCP digital. (BS)

Director Saeed Nouri is scheduled to appear via Skype for audience discussion on Sunday, moderated by Zainab Khan, the Executive Director of the Muslim American Leadership Alliance. This will be followed by a reception in our Gallery/Café to celebrate the 30th anniversary of the Festival of Films from Iran, sponsored by MALA (Muslim America Leadership Alliance).

Tags: Chicago, Gene Siskel Film Center of the School of the Art Institute of Chicago, Loop, Saeed Nouri, Women According to Men 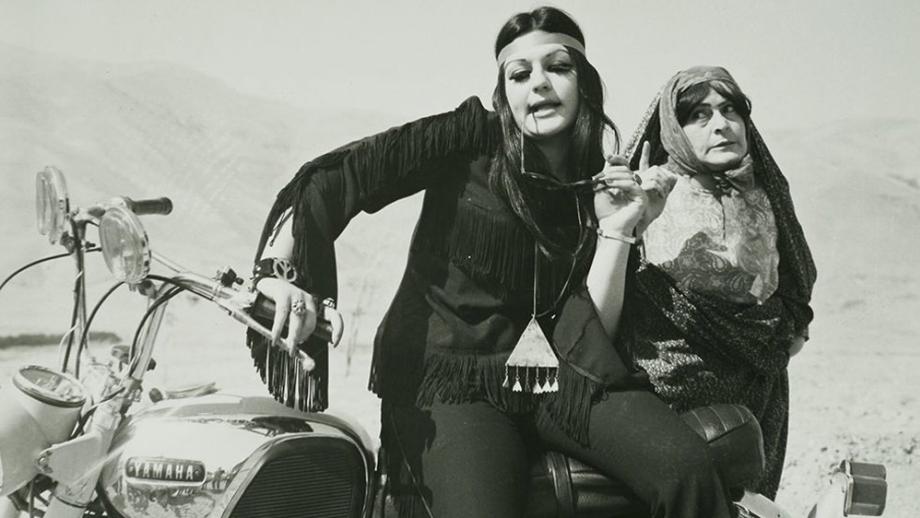