What Remains: On the Sacred, the Lost, and the Forgotten Relics of Live Art > CHAPTER 2

Curated by ieke Trinks, this international performance art series and visual art exhibition marks the beginning of Defibrillator’s 10th Anniversary year. Massive in scale and retrospective by nature, What Remains features 40 artists from around the world who responded to an open call to reanimate a collection of objects from performances that took place over the past nine years.

CHAPTER 2: MERGE | “Merge” literally means the bringing together of different relics into a new object, as we will witness in Doro Seror’s piece as two relics are woven into one. But merge also stands for the meeting of the past with the present, by bringing new ideas to a relic that already has a history as we will experience with Peter Baren’s performative installation. Merge also is a form of transition and mutation into something other, as Esther Neff & Kaia Gilje are going to explore the place between animating relics and embodying them. For the larger part this chapter’s focus will be on the body of the performer in relation to the object.

Curator ieke Trinks conceived of a project that would speak to the challenges of keeping records of live performances beyond the dominant and didactic lens of video and photographic documentation. What Remains is structured around proposals from artists to re-interpret the relics in the Defibrillator object archive and provide a framework for reconceptualizing their value and meaning through new works. The presentation of objects will change from week to week, with new pieces added when relics are reactivated as performances or installations. The relics that aren’t yet activated will be on view downstairs in the basement on shelves waiting to be used and displayed throughout the month. The overall idea for the exhibition is to keep it vivid and in a constant flux, just like the nature of performance art itself. Transformation of the space and installation of objects will be done during open gallery hours, underlining the performativity of the accumulation and exhibition of relics. There will also be space given to display the 91 submitted proposals from around the world.

ieke Trinks | Curator (b. 1977) is an artist living and working in the Netherlands where she received a Master of Fine Arts. In 2017 she finalized her second Masters degree in Critical & Pedagogical Studies at the Malmö Art Academy in Sweden. Trinks has performed extensively at international venues, including: Galerie für Zeitgenössische Kunst [Leipzig, 2019]; 13 Festivalen [Gothenburg 2018]; Performance Site [The Hague 2017], New Performance Turku Festival [Finland 2015]; Amorph!14, performance art festival [Helsinki 2014]; Bienal Internacional de Curitiba [Brazil 2013]; Out of Site Chicago [2013]; FADO Performance Art Centre [Toronto 2013]. And since 2013 Trinks has been a returning performer at DFBRL8R. In the past three years Trinks has done research on performance art documentation, and wrote on performance art initiatives in the Netherlands as a contribution for the publication ‘Art Action 1998 – 2018’ by Le Lieu, centre en art actuel [Quebec City]. Trinks is since 2010 co-organiser of PAE (Performance Art Event) and works since 2008 in collaboration with the all-women performance troupe, TRICKSTER. www.ieketrinks.nl. 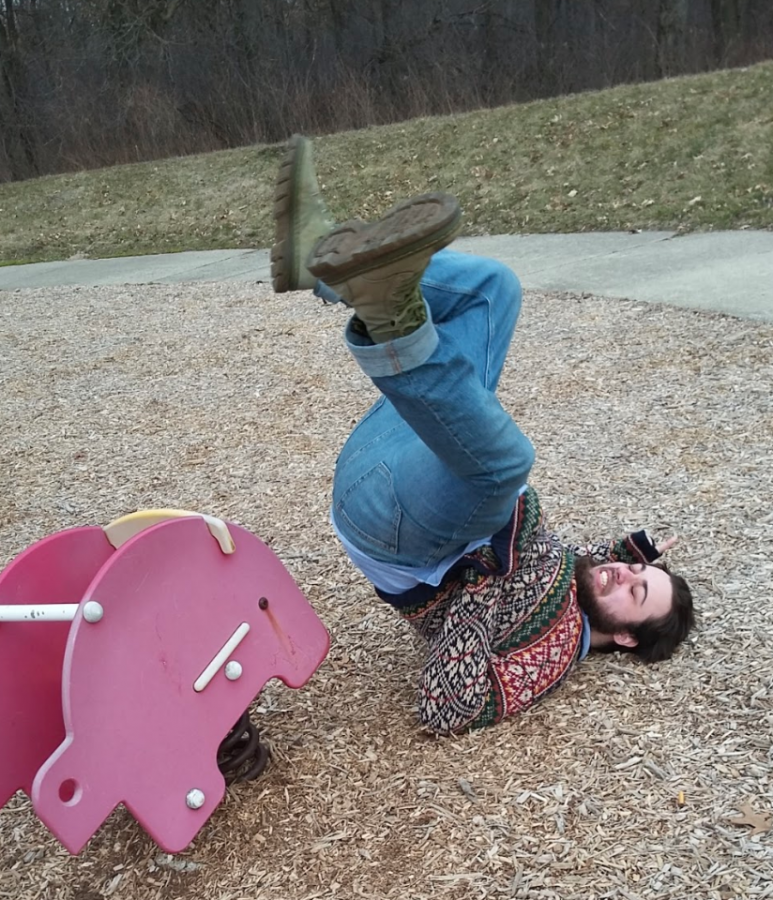