The “Body Publics” collection of films focuses on controversial issues surrounding public health and sexualities. It exposes the ailments from within and the diseases from the outside. These works unpack how access or lack of access to various forms of healthcare affects people from many different ethnicities and identities. Some works also probe concerns of the LGBTQIA community. Body Publics also looks at institutions that either inhibit or advance affordable and accessible health care. From the 1970s to the 1990s, shorts like HSA Strike from Kartemquin Films, Diabetes: Notes from Indian Countryfrom Beverly Singer, and Nature’s Way from Appalshop chronicle continued advocacy by citizens for control of their own bodies and health.

This event is part of “We Tell: 50 Years of Participatory Community Media,” a six-screening series of activist grassroots documentaries made by oppositional groups in the United States for more than 50 years. Curated by Louis Massiah of the Scribe Video Center and Patricia Zimmermann of Ithaca College, the series offers an essential history of the individual voices that embody and constitute “we the people.” Exploring salient topics of collective documentary practice, each program features a diversity of voices across historical time periods and geographic locations throughout the United States. The programs chronicle a rich history of political and social engagement by community groups, connecting past with present to show the development of ideas, media technologies, and politics. Each screening will be complemented by speakers from across Chicagoland, including filmmakers, activists, and scholars, further connecting the issues raised in the films to our own lives.

Presented by the University of Chicago’s Arts + Public Life and the Film Studies Center, with generous support from the Center for the Study of Race, Politics and Culture.

All programs are free and open to the public. 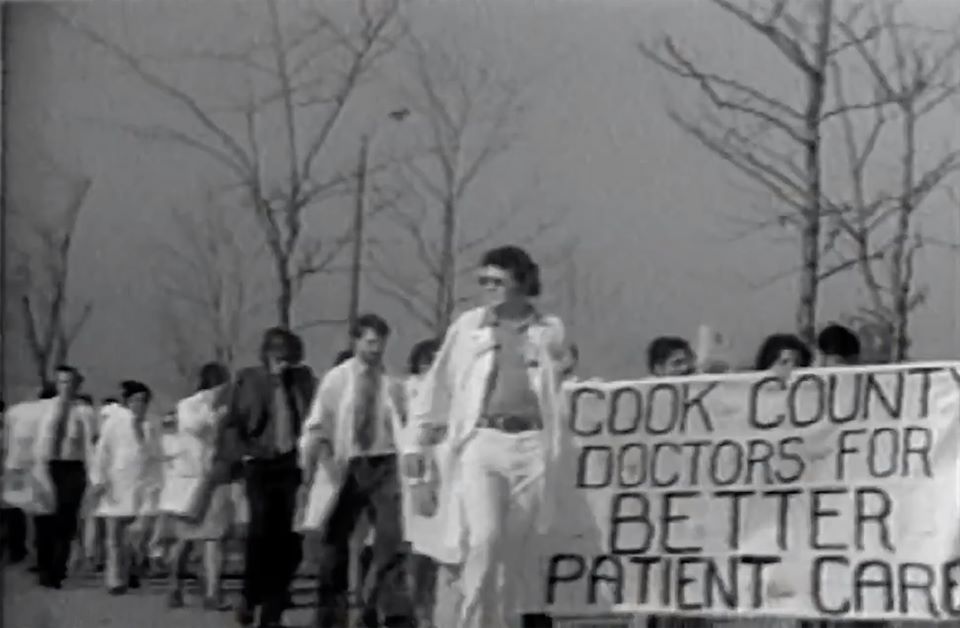