Pre-modern fields of art history are often viewed as operating anterior to, or even outside of, considerations of race, racism, diversity, and inclusion. The classical and medieval worlds in particular have long been taken (by both specialists and those working in other areas) as primarily European, in which unexamined whiteness is too often the default position for understanding patrons, artists, and subjects. This neglect of racialized histories has allowed many art historians (especially white scholars) to occupy a privileged position of ignorance, choosing to avoid the contemporary impact of their scholarship and (even passively) upholding biased and racist narratives in publications and curricula. But the recent uptick in hate crimes and white supremacist terrorism across the globe — including many instances in which the assumed “whiteness” of the past has been weaponized against people of color in the modern world — makes the project of contending with our approaches to historical race especially urgent right now.

This roundtable brings together art historians who work across pre-modern and early cultures for a conversation about the study of race in art, the role of museums in promoting inclusive views of the pre-modern world, and recent anti-racist writing in art history. Topics for discussion include: case studies about projects of anti-racist art history, especially public scholarship; issues in recruitment, mentoring, and hiring historians of diverse ethno-racial backgrounds; creating inclusive and anti-racist curricula; and debates in the museum world about race, curation, and audience. 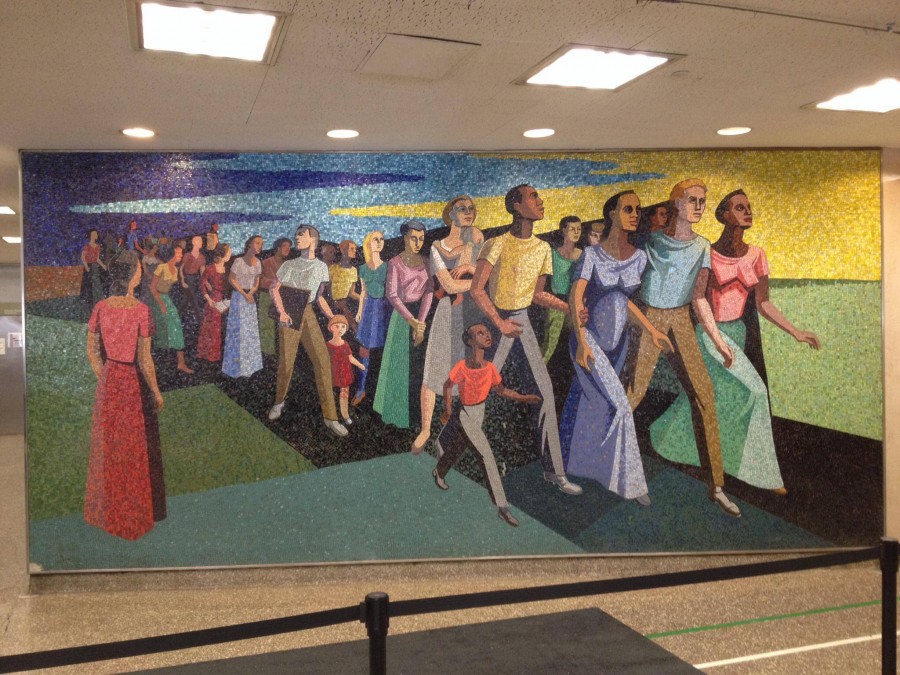