Halyna Kohut, Associate Professor on the Faculty of Culture and Arts at the Ivan Franko National University in Lviv, Ukraine discusses what the role of art in times of war. This question is especially relevant in the current context of the Russian invasion in Ukraine, when we witness how Russia uses visual images to spread the ideology of the “Russian world”. This lecture focuses on a historical example from the 18th century – portraits of the Ukrainian-born Orthodox Saint Dmytrii Tuptalo. During the Russo-Turkish wars, his cult was used to propagate Russian imperial ideology and create an image of the enemy for the purpose of future conquests. This example helps to understand the power and role of artworks, which despite their aesthetic form and “peaceful” content, prove to be tools of ideological propaganda.

lecture given in Ukrainian 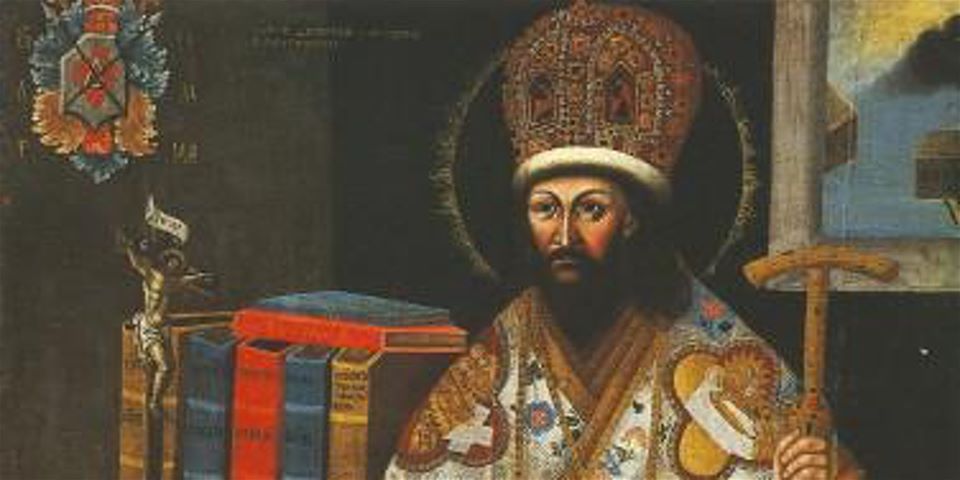