These three films demonstrate the rich aesthetic possibilities of the sponsored film. The House is Black (1961), directed by Forugh Farrokhzad, is considered a masterpiece of Iranian cinema. The film, screening in a recent Cineteca di Bologna restoration, focuses on a leper colony, and Farrokhzad, a modernist poet, brings a lyrical and humanist but unsentimental grace to the subject. Wave, Coral, and Rock (1958-1961) is a poetic reflection on the processes of labor and industrialization under Iran’s new oil regime. A highly collaborative film, it betrays the uneven concerns of various transnational and nationalist interests. Finally, Golestan’s The Hills of Marlik (1963), also newly restored, focuses on an archeological excavation, considering the land’s use in the past, present, and future. In Farsi with English subtitles.

New restorations of Farrokhzad’s The House is Black and Golestan’s The Hills of Marlik thanks to Cineteca di Bologna. Print of Wave, Coral, and Rock courtesy of the Film Studies Center at the University of Chicago. 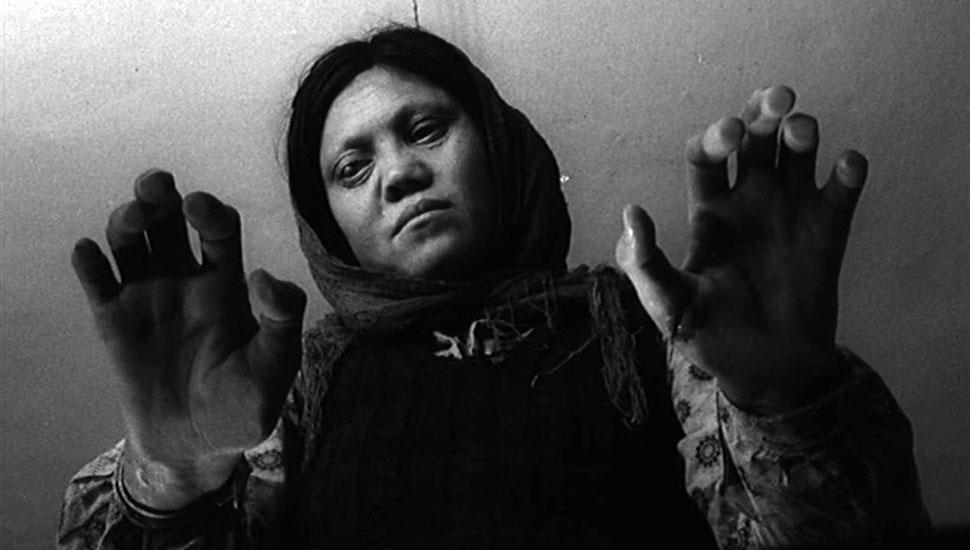