While the countries in southern and eastern Europe share common histories and cultures, they have alternately been classified as Balkan and Mediterranean, as capitalist and socialist, as Western and non-Western, and as European and non-European. South by Southeast convenes a wide range of artistic works, many of which are screening for the first time in the United States, to deconstruct both geopolitical and aesthetic boundaries while mapping out a new conception of Europe. Originally established by Belgrade-based curator Greg de Cuir Jr. as an annual program of the Alternative Film/Video Festival in Belgrade, this edition features works produced for cinemas, galleries, and the internet by Damir Čučić, Armando Lulaj, Igor Simić, Peter Lichter, Julia Lazarkova, Diana Vidrascu, belit sağ, and Igor Bošnjak.

Greg de Cuir Jr. is an independent curator, writer, and translator who lives and works in Belgrade, Serbia. Curatorial projects include the Black Light retrospective at the 72nd Locarno Film Festival, Switzerland (2019); Kevin Jerome Everson, The Abstract Ideal at the Museum of Contemporary Art Vojvodina in Novi Sad, Serbia (2019); 21st Century Žilnik at Close-Up Film Centre and LUX in London; the 64th annual Robert Flaherty Film Seminar in Hamilton, New York (with Kevin Jerome Everson, 2018); Affinities, or The Weight of Cinema (with Kevin Jerome Everson) at the National Gallery of Art, Washington, DC (2018), among many others. De Cuir is managing editor of the journal NECSUS (Amsterdam University Press), editor of the Eastern European Screen Cultures book series (Amsterdam University Press), and member of the editorial board of the Experimental Film and Artists’ Moving Image book series (Palgrave Macmillan). His essays have been published in Cineaste, Jump Cut: A Review of Contemporary Media, Millennium Film Journal, ARTMargins, and Politika, among others. Since 2008 he has worked as selector for Alternative Film/Video Festival in Belgrade. 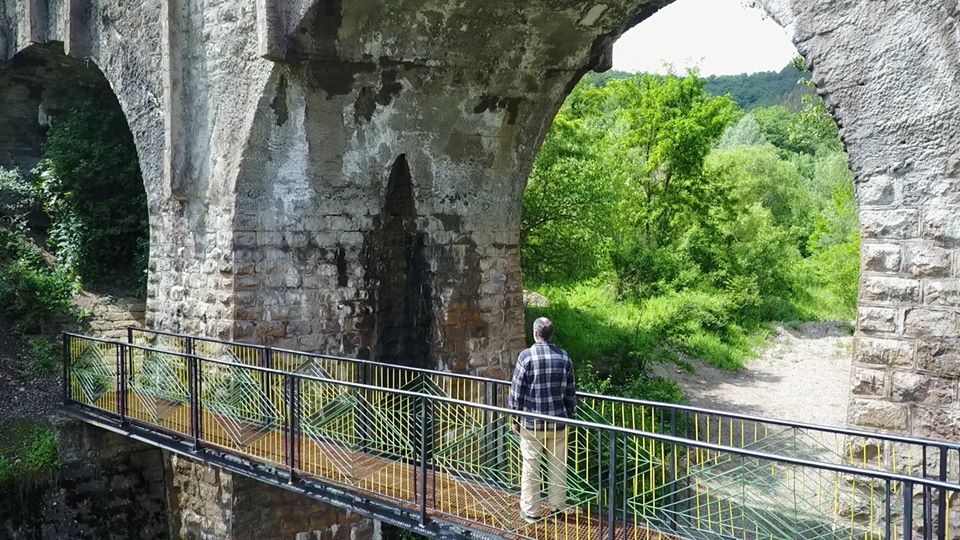