Sonya Clark: The Flag We (Should) Know

Throughout her more than two-decade career, artist Sonya Clark has explored the meaning embedded in commonplace objects and materials such as textiles, hair, combs, and currency, to reflect on the complex issues of race, American history, and black cultural production. Her recent work presents challenging questions about nationhood and memorialization through the investigation, reconstruction, and dismantling of flags as symbols. Clark’s 2019 project Monumental Cloth, the Flag We Should Know, explores the symbolic legacy of the Confederate Battle Flag by invoking its lesser-known historical counterpart, the Confederate Flag of Truce. Clark will discuss this work in the context of her larger oeuvre and will be joined in conversation by Janet Dees, the Block’s Steven and Lisa Tananbaum Curator of Modern and Contemporary Art.

Sonya Clark is Professor of Art at Amherst College in Amherst, Massachusetts. Previously, she was a Distinguished Research Fellow in the School of the Arts at Virginia Commonwealth University where from 2006 until 2017 she served as chair for the Craft/ Material Studies Department. She is the recipient of numerous fellowships and awards including a United States Artist Fellowship, a Pollock Krasner award, an 1858 Prize for Contemporary Southern Art, an Anonymous Was a Woman Award, a Red Gate Residency in China, a Rockefeller Foundation Bellagio Residency in Italy, and a Smithsonian Artist Research Fellowship, among many others. Her work has been exhibited in over 350 museums and galleries in the Americas, Africa, Asia, Europe, and Australia.

This discussion is presented in conjunction with the Alice Kaplan Institute for the Humanities Dialogue 2019-2020 Memorializing, a year-long conversation about commemorating, contesting, and claiming from humanistic perspectives.

Co-presented by The Block Museum of Art, Department of Art Theory and Practice, and the Alice Kaplan Institute for the Humanities 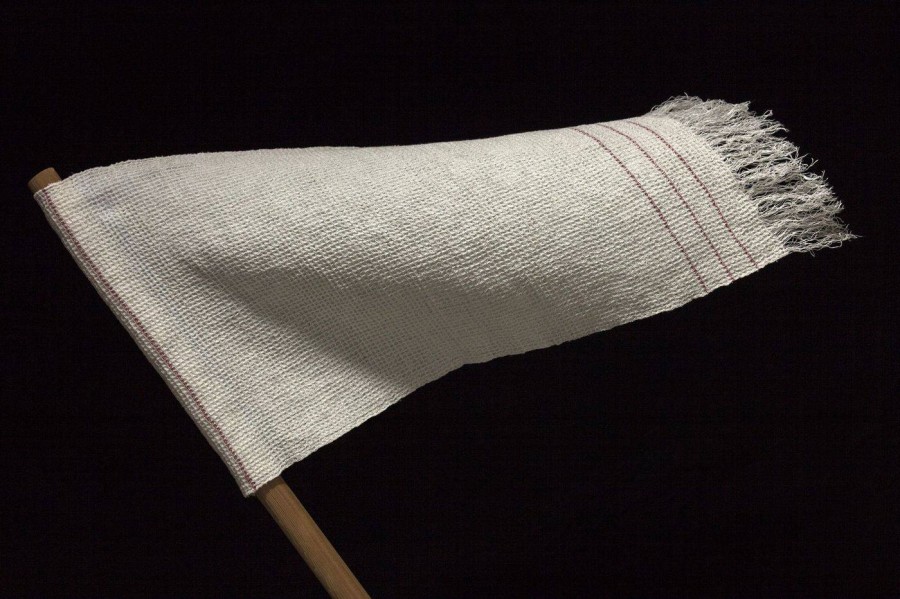