Pain and Glory stars Antonio Banderas as Salvador Mallo, a director whose career is on the wane. His various health problems have prevented him from making films for many years. However, when a retrospective screening of his most famous work reunites him with one of his old stars, his previous life soon comes rushing back to him. This loosely autobiographical feature from auteur Pedro Almodóvar weaves together meditations on his career with an exploration of his relationship with his mother.

format: DCP, runtime: 113 minutes
Part of our Saturday series, Once Upon a Time at Doc: New Releases
____________________________________________________
Doc Films is the nation’s oldest continuously operating film society. We screen all kinds of films, from canonical classics to indie gems to Hollywood blockbusters, every day of the year in our fully equipped and state-of-the-art theater. Tickets to all shows are only $7 each — or, buy a quarter pass for $40 to get unlimited access to every one of the calendar’s 70+ films. Both are available at the ticket desk before any show. Check out the full calendar on our website: docfilms.org, and follow us on Instagram and Twitter @docfilmschicago 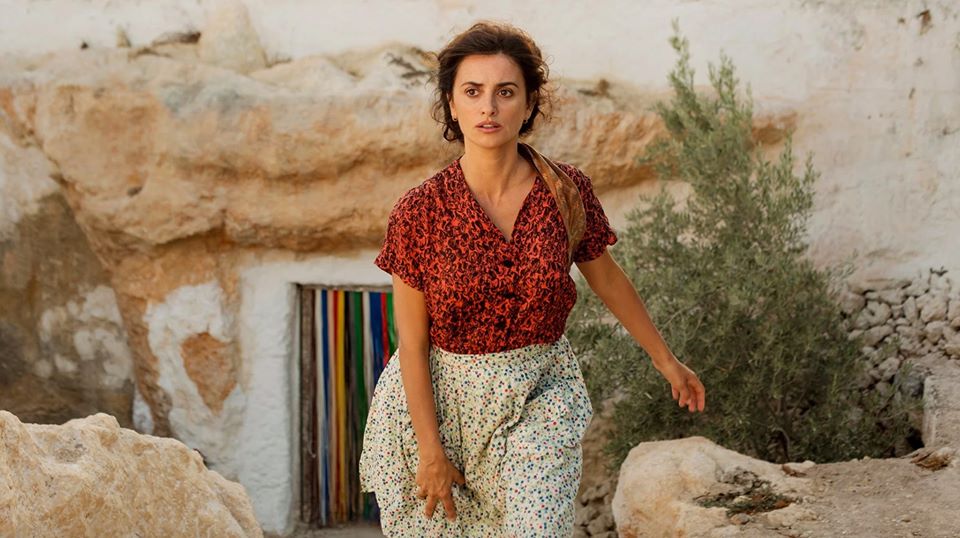