This winter join students and faculty from the Department of Cinema and Media Studies as we open classroom screenings to the public. Profs Allyson Field and Ghenwa Hayak lead discussion on two films from their course, Cinema Without An Archive, a seminar that investigates the contested histories of film archiving around the world and examines the limitations of archival thinking and practice in a range of contexts, with a focus on sites of political conflict and the threats of climate change on the preservation of cultural memory.

Cheryl Dunye plays a version of herself in The Watermelon Woman, a witty, nimble landmark of New Queer Cinema, restored for its 20th anniversary. A video store clerk and fledgling filmmaker, Cheryl becomes obsessed with the “most beautiful mammy,” a character she sees in a 1930s movie. Determined to find out who the actress she knows only as the “Watermelon Woman” was and make her the subject of a documentary, she starts researching and is bowled over to discover that not only was Fae Richards a fellow Philadelphian but also a lesbian. Cheryl’s singular focus causes friction between her and her friend Tamara, as she begins to see parallels between Fae’s problematic relationship with a white director and her own budding romance with a white woman. Interviews with her own mother, Irene, and cultural critic Camille Paglia, along with Dunye’s own direct address of the camera and a survey of what were once Depression-era nightspots, further the nonfiction conceit in a film that uses the mockumentary format to unpack LGBT issues, Philadelphia, and Black history. (1997, 90 min. DCP)

Ghenwa Hayak is an associate professor of Modern Arabic Literature in the Department of Near Eastern Languages and Civilizations and author of Beirut, Imagining the City: Space and Place in Lebanese Literature (2014).

Allyson Nadia Field is an associate professor in the Department of Cinema and Media Studies and the College whose work focuses on silent era cinema and contemporary filmmaking practices in African American film. She is the author of Uplift Cinema: The Emergence of African American Film & The Possibility of Black Modernity (2015) and co-editor of Screening Race in American Nontheatrical Film (2019) 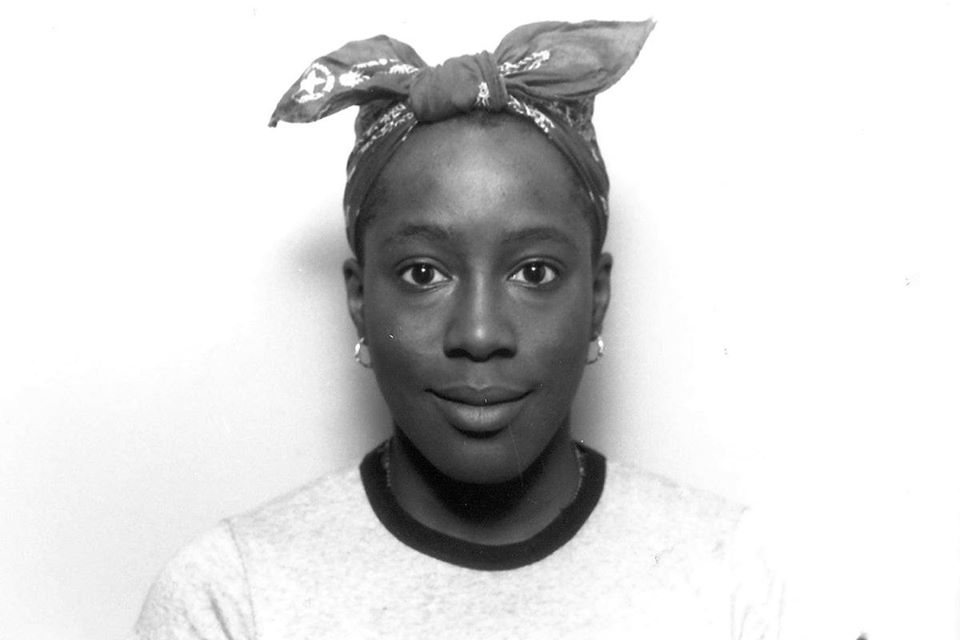