Once Upon a Time in Beirut

This winter, join students and faculty from the Department of Cinema and Media Studies as we open classroom screenings to the public. Professors Allyson Field and Ghenwa Hayak lead discussion on two films from their course, Cinema Without An Archive, a seminar that investigates the contested histories of film archiving around the world and examines the limitations of archival thinking and practice in a range of contexts, with a focus on sites of political conflict and the threats of climate change on the preservation of cultural memory.

Lebanese filmmaker Jocelyne Saab reassembles clips from films, old and modern, Eastern and Western, to make ONCE UPON A TIME IN BEIRUT, her magnum opus set at the end of the fifteen-year civil war in Lebanon (1975-1990). Amidst the ruins of Beirut, two women embark on a journey in search of its past. They carry with them two rare, unreleased film prints that help them land a meeting with the reclusive and eccentric film connoisseur, Monsieur Farouk. Through the magic of cinema, the three go back in time on a mythical and history-laden tour of the city. An adventure story that combines scathing criticism with lighthearted entertainment, Once Upon a Time in Beirut blurs the lines between past and present, reality and fiction, to evoke the trauma of war and the haze of memory. (1994, 104 min., digital video)

Ghenwa Hayak is an associate professor of Modern Arabic Literature in the Department of Near Eastern Languages and Civilizations and author of Beirut, Imagining the City: Space and Place in Lebanese Literature (2014).

Allyson Nadia Field is an associate professor in the Department of Cinema and Media Studies and the College whose work focuses on silent era cinema and contemporary filmmaking practices in African American film. She is the author of Uplift Cinema: The Emergence of African American Film & The Possibility of Black Modernity (2015) and co-editor of Screening Race in American Nontheatrical Film (2019). 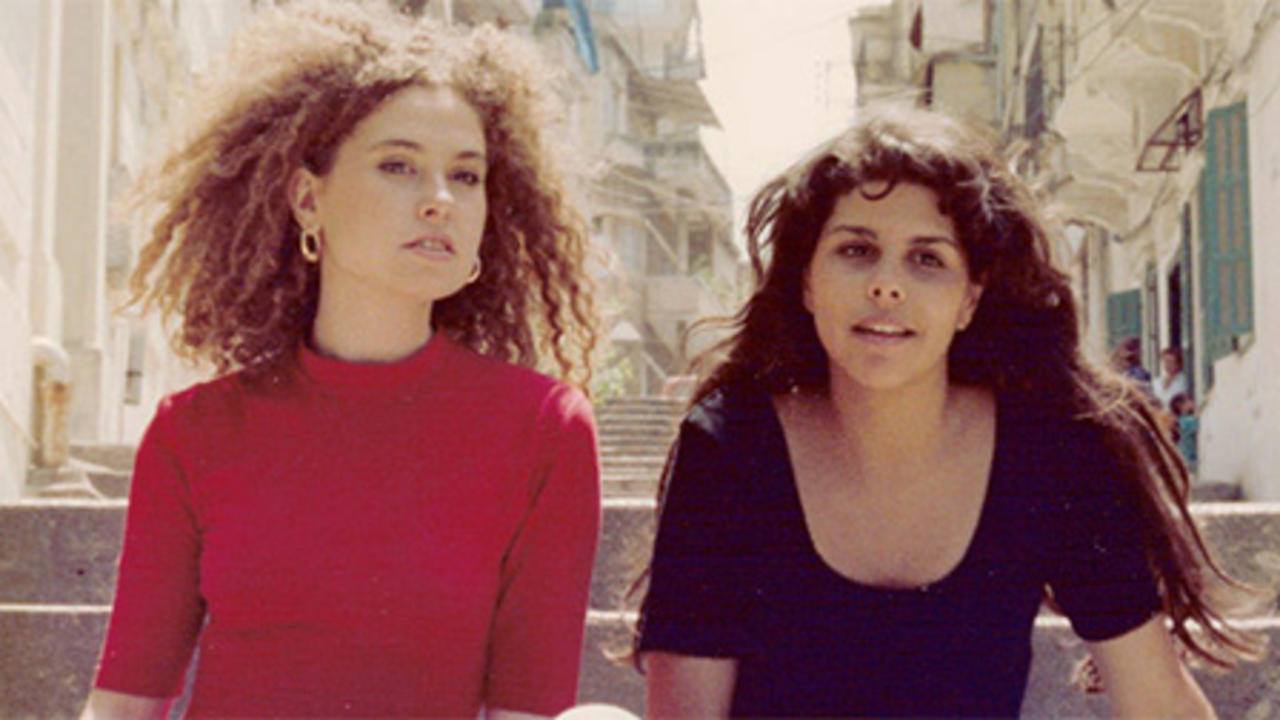