Known for genre-bending explorations of human relationships, award-winning filmmaker Lori Felker (MFA 2007) debuts a collection of slippery, semiautobiographical tales of motherhood, miscarriages, and missing people. In Spontaneous (2020) she charts the loss of her pregnancy during the Slamdance Film Festival premiere of her short Discontinuity (2016), highlighting the chasm between her body’s slow-moving tragedy and the celebrity-studded celebrations around her. Not You (2020), starring both Felker and her daughter, relays the disorienting experience of new motherhood. I Can’t (2020) is an angry elegy produced on the occasion of a friend’s untimely passing. Felker presents these alongside a selection of earlier works, including Discontinuity and the haunting Memoria Data (2018), among others, and discusses her overall practice.

Tags: Chicago, Conversations At The Edge, Gene Siskel Film Center of the School of the Art Institute of Chicago, Intrusions and Interruptions, Loop, Lori Felker 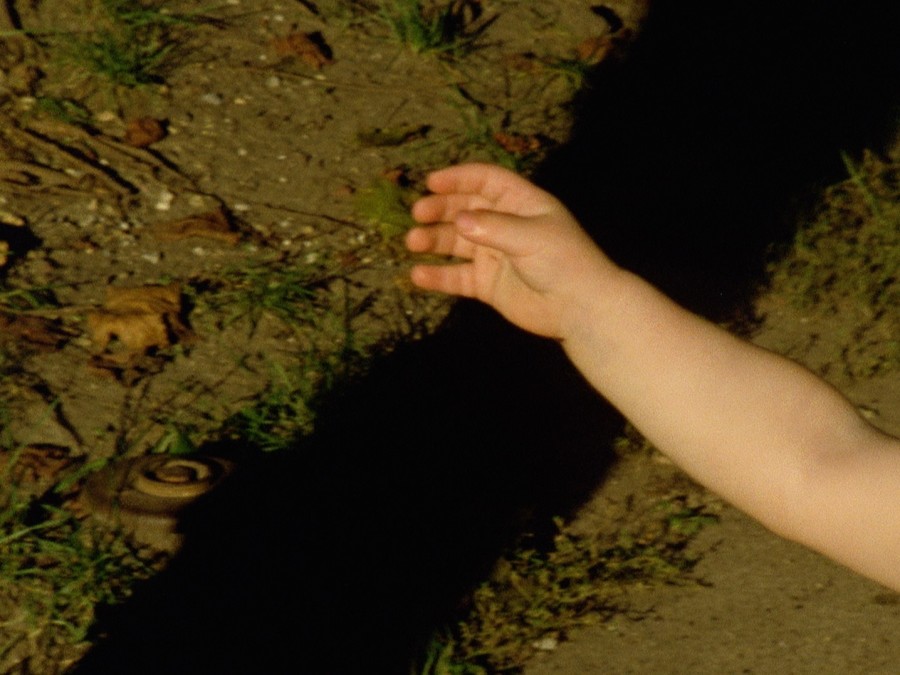