Josh MacPhee will be spinning records from the labels in his recent book, An Encyclopedia of Political Record Labels. Focusing on vinyl records, and the labels that produced them, this groundbreaking book traces the parallel rise of social movements in the second half of the twentieth century and the vinyl record as the dominant form of music distribution. Between songs, MacPhee will discuss the role of the vinyl record as agitprop in international social movements. Over many years of being an avid record collector and a record store employee, Damon Locks has amassed quite a collection of civil rights era vinyl. He will be drawing from this cache when joining Josh on the decks. Evidence of his fascination of archival recordings can be found woven into the music of his release with the Black Monument Ensemble, Where Future Unfolds on International Anthem.

One of Hyperallergic’s Top 25 Books of 2019
Josh MacPhee is a designer, artist, and archivist. He is a founding member of the Justseeds Artists’ Cooperative (Justseeds.org), the author of An Encyclopedia of Political Record Labels, and co-editor of Signal: A Journal of International Political Graphics and Culture. He co-founded and helps run Interference Archive, a public collection of cultural materials produced by social movements (InterferenceArchive.org).

Damon Locks is a Chicago-based visual artist, educator, vocalist/musician. Since 2014 he has been working with Prisons and Neighborhood Arts Project at Stateville Correctional Center teaching art. He is a recipient of the Helen Coburn Meier and Tim Meier Achievement Award in the Arts and the 2016 MAKER Grant. In 2017 he became a Soros Justice Media Fellow. In 2019, he became a 3Arts Awardee. Currently he works as an artist in residence as a part of the Museum of Contemporary Arts’ SPACE Program, introducing civically engaged art into the curriculum at the high school, Sarah E. Goode STEM Academy. 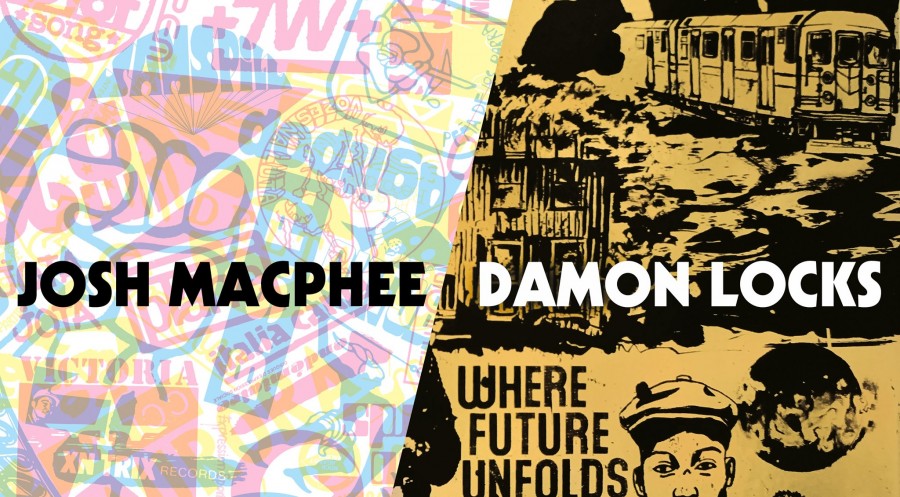