Regularly cited as one of the best Turkish films of all time, Ömer Lütfi Akad’s The Bride narrates the struggles of a family who moves from rural Anatolia to modern Istanbul. With compassion and keen sociological insight, The Bride examines the effects of migration on traditional family structures, revealing the impossible demands placed on women as caregivers and providers. Known as the “masterless master” of Turkish film, Akad pioneered a realist style that transformed the nation’s cinema; The Bride, the first feature in his landmark trilogy on migration, is his masterpiece. Shown in a new digital restoration. In Turkish with English Subtitles. 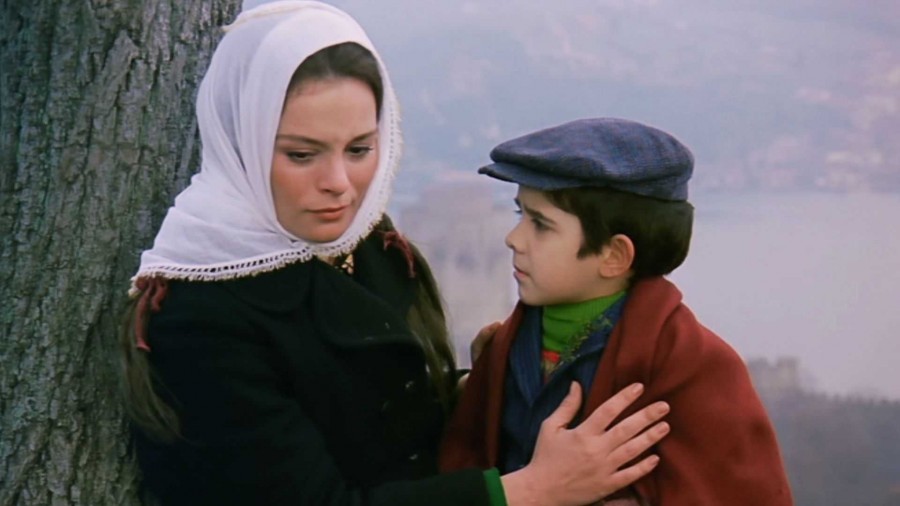