Constellation is delighted to announce the line-up for Frequency Festival 2020, which runs in numerous Chicago venues between Monday, February 24 and Sunday, March 1. This year Frequency Festival celebrates its fifth anniversary with its most diverse and international program, with more events than all previous editions. The festival debuted in 2016 as an extension of the acclaimed Frequency Series, a weekly program of contemporary and experimental music at Constellation that has become an integral showcase for the city’s burgeoning new music community and touring international artists since it began in April of 2013. This year the festival has expanded its cooperation with other vital Chicago presenters, programming concerts and installations at the Museum of Contemporary Art Chicago, Renaissance Society, the Art Institute of Chicago, Experimental Sound Studio, and the City of Chicago’s Department of Cultural Affairs and Special Events, as well as Constellation.

The fest launches at Constellation on February 24 with a rare Chicago performances by the artistically versatile, stylistically elusive Berlin-based Australian guitarist Oren Ambarchi and the Berlin-based Canadian sound artist crys cole, making her local solo debut. Both artists have performed previously on Frequency Series concerts—Ambarchi as part of the Ever Present Orchestra, playing the music of Alvin Lucier in 2017, and cole with Ora Clementi, her duo with composer James Rushford, in 2015. Later in the week the festival presents the first major Chicago showcase of work by the legendary French composer Éliane Radigue, with performances by the Brussels-based German violist Julia Eckhardt—in her Chicago debut—and trumpeter Nate Wooley at Bond Chapel in a concert co-presented with Renaissance Society on Wednesday, February 26, and cellist Charles Curtis in a concert presented with the Art Institute of Chicago on Thursday, February 27.

The wildly influential composer and sound artist Annea Lockwood will be featured in the first Chicago exposition of her work in nearly four decades, with a portrait concert of her music by a.pe.ri.od.ic and Nate Wooley at Constellation on Friday, February 28, and the sound installation A Sound Map of the Danube, an aural tracing of the Danube, at Experimental Sound Studio on Saturday, February 29, with an opening reception that includes a conversation with Wooley. Other artists performing are Mexico City-based trumpeter Jacob Wick, New York electronic music experimenter Keith Fullerton Whitman, New York-based contrabass clarinetist John McCowen, the Chicago debut of the duo of singer Ganavya Doraiswamy & Rajna Swaminathan—who dissolve boundaries between Indian classical music and improvisation—Chicago cello favorite Katinka Kleijn and rising vocalist Julian Otis, both premiering new work.

Tickets and more information can be found at the festival website: www.frequencyfestival-chicago.com 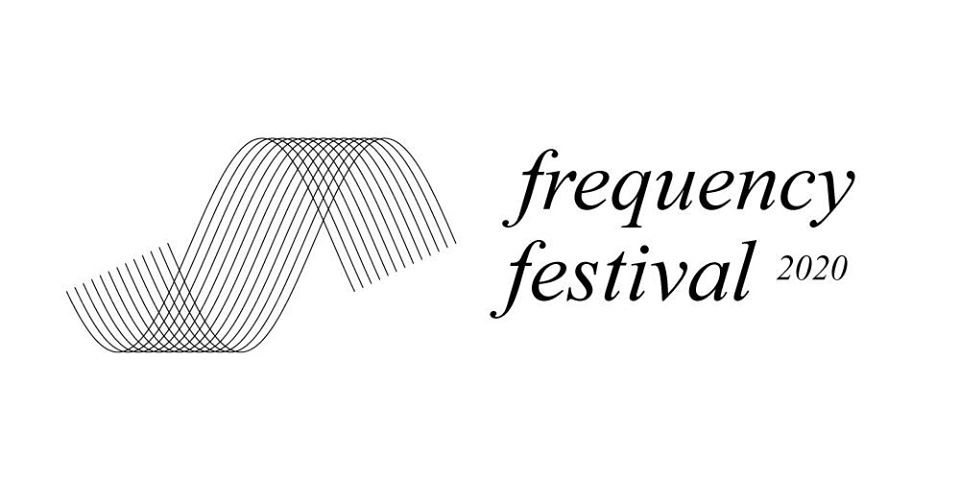