Co-presented by Block Cinema with the Northwestern University MFA in Documentary Media, the MA in Sound Arts and Industries (Numasound) and CHIRP Radio 107.1FM

Cinematography captures a picture of the world, but film sound creates a world. These two films–one, an experimental biography of a pioneer of experimental music, the other, an invaluable primer on the history of sonic innovation in cinema–offer vastly different understandings of the possibilities of the soundtrack. Both, however, reveal how innovative spirits and changes in technology echo across generations of sound artists working with the moving image. 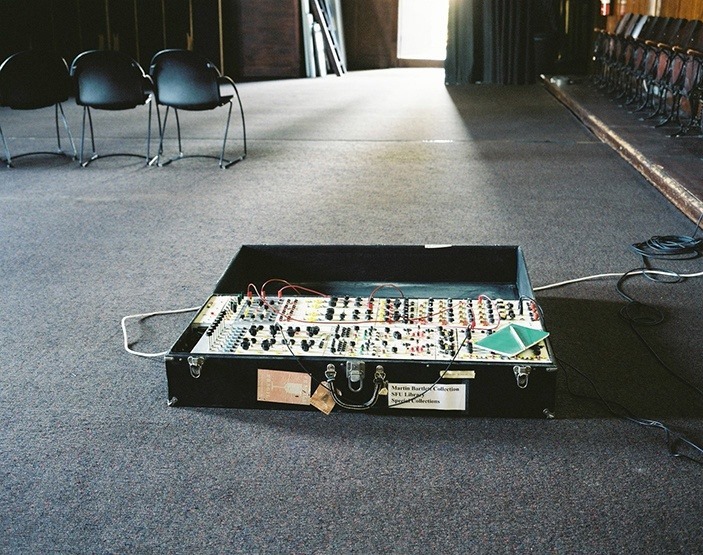