Join One Book, One Chicago as we welcome climate expert David Wallace-Wells. David Wallace-Wells is a national fellow at the New America foundation and a columnist and deputy editor at New York magazine. He was previously the deputy editor of The Paris Review. His book, The Uninhabitable Earth, is a No. 1 New York Times bestseller and reveals the dramatically different near-future lives that humans will lead due to the global impacts of the climate crisis.

Tony Briscoe is an environmental reporter with The Chicago Tribune who has written extensively about issues facing the Great Lakes and the impacts of climate change in the Midwest. Since joining the Tribune in 2014, Briscoe has delved into a broad range of issues, including the complexity of plastics pollution within the planet’s largest system of freshwater and the dangers posed by wave phenomena known as meteotsunamis. In 2018, he was selected to participate in the Metcalf Institute’s 20th annual science immersion fellowship for journalists at the University of Rhode Island. A graduate of Michigan State University, Briscoe began his career as a breaking news reporter at his hometown newspaper The Detroit News.

Doors to the Auditorium open at 5 p.m., and seating is first come, first served.

Please note that there will be NO book sales or book signing at this event.

This program is a part of the 2019-2020 One Book, One Chicago season, exploring the theme Season For Change through the book The Sixth Extinction by Elizabeth Kolbert. For more information, visit www.onebookonechicago.org

PLEASE NOTE: This event, originally scheduled for Monday, October 28, 2019, has been postponed to Monday, February 10, 2020 due to circumstances out of our control. We apologize for the inconvenience and hope you will join us for the new date in February. 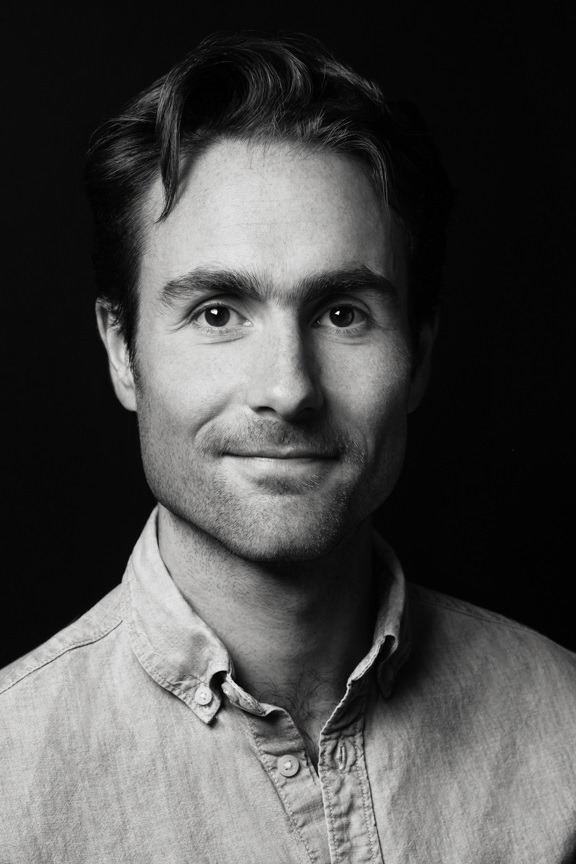