Zeinabu irene Davis’ 1999 feature is one of the most formally audacious and emotionally resonant films ever made in Chicago. Telling two versions of a love story between a deaf woman and a hearing man–one set at the turn of the 20th century, the other in the 1990s–Compensation adopts a playful, fluid style, drawing on silent-film tropes and experimental montage techniques. Director (and former NU professor) Davis navigates the challenges of race, class, disease, and disability with a dexterity shared by leads Michelle A. Banks and John Earl Jelks, each playing a dual role. 20 years after its debut, the film remains a revelation. Print courtesy of the UCLA Film and Television Archive. 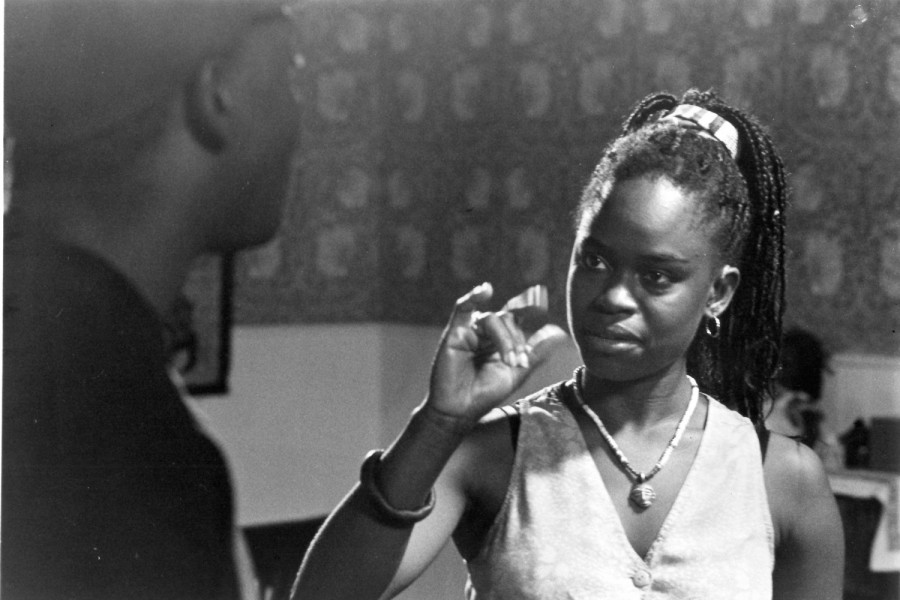