Zeinabu irene Davis’ 1999 feature is one of the most formally audacious and emotionally resonant films ever made in Chicago. Telling two versions of a love story between a deaf woman and a hearing man–one set at the turn of the 20th century, the other in the 1990s–Compensation adopts a playful, fluid style, drawing on silent-film tropes and experimental montage techniques. Director (and former NU professor) Davis navigates the challenges of race, class, disease, and disability with a dexterity shared by leads Michelle A. Banks and John Earl Jelks, each playing a dual role. 20 years after its debut, the film remains a revelation. Print courtesy of the UCLA Film & Television Archive.

Co-presented by Block Cinema with the SPS Graduate Programs Master of Arts in Liberal Studies program, Black Arts Initiative at Northwestern University, and One Book One Northwestern

Part of the Block Cinema series:
Hidden Figures: One Book One Northwestern

Drawing on the example of the 2019-2020 One Book One Northwestern selection, Margot Lee Shetterly’s Hidden Figures: The Untold True Story of Four African-American Women who Helped Launch Our Nation Into Space, Block Cinema presents a yearlong series celebrating the history of women of color behind the camera. Featuring rarely-screened films and in-depth discussions with filmmakers and historians, these programs also seek to champion the scholars, educators, curators, and archivists who work to make these histories visible today. 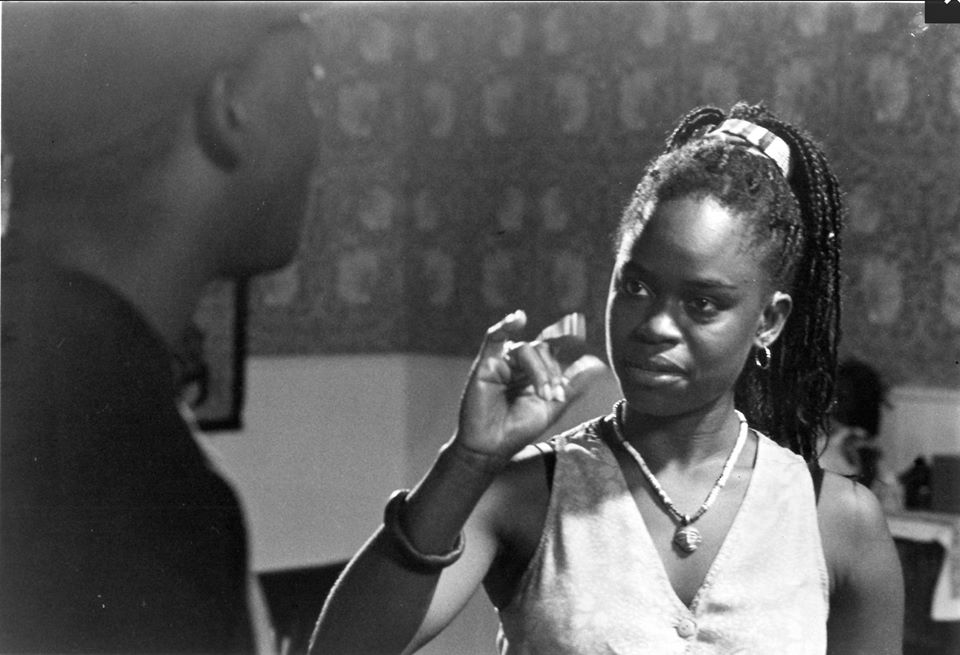