On view through Saturday, March 14th

For the past ten years photographer Colleen Plumb has been laboring over this project, traveling the world and making videos of captive elephants and installing public projections of the video in unexpected and sometimes dangerous locales. Now, at last, her vision is realized with the publication of this gorgeous art book. Colleen will talk about the project, take questions and show a selection of prints. Please join us for a fun and informative evening.

Captive elephants exhibit what biologists refer to as stereotypy, which includes rhythmic rocking, head bobbing, stepping back and forth, and pacing. Colleen Plumb traveled to over seventy zoos in the US and Europe to film this behavior, and distilled her footage into a video that weaves together dozens of captive elephants, bearing the weight of an unnatural existence in their small enclosures. She has installed guerrilla public projections of the video in over 100 locations worldwide, constructing photographs of each projection. Thirty Times a Minute (the resting heart rate of an elephant) explores the way animals in captivity function as symbols of persistent colonial thinking, that a striving for human domination over nature has been normalized, and that consumption masks as curiosity. The presence of massive, intelligent, far-roaming, emotional animals such as elephants in urban zoos exemplifies contradiction and discordance, and public projections of their image onto urban walls and out-of-context surfaces adds to the layers of incongruity. Aware of the tremendous need to protect native habitat and its residents, this project contributes to the idea that sentient beings are not meant for spectacle or display.

copies available at the gallery or on McCormickPress.com, $65 + shipping

Colleen Plumb’s work has been showcased in The Village Voice, New York Times Lens, VQR, LitHub, Artillery, Feature Shoot, and Time Lightbox. Her photographs are held in several permanent collections and have been widely exhibited, including the Portland Art Museum, Milwaukee Art Museum, Museum of Contemporary Photography and Blue Sky Oregon Center for Photographic Arts. Plumb’s first monograph, Animals Are Outside Today, was published by Radius Books in 2011. Plumb Lives in Chicago where she teaches in the Photography Department at Columbia College Chicago. 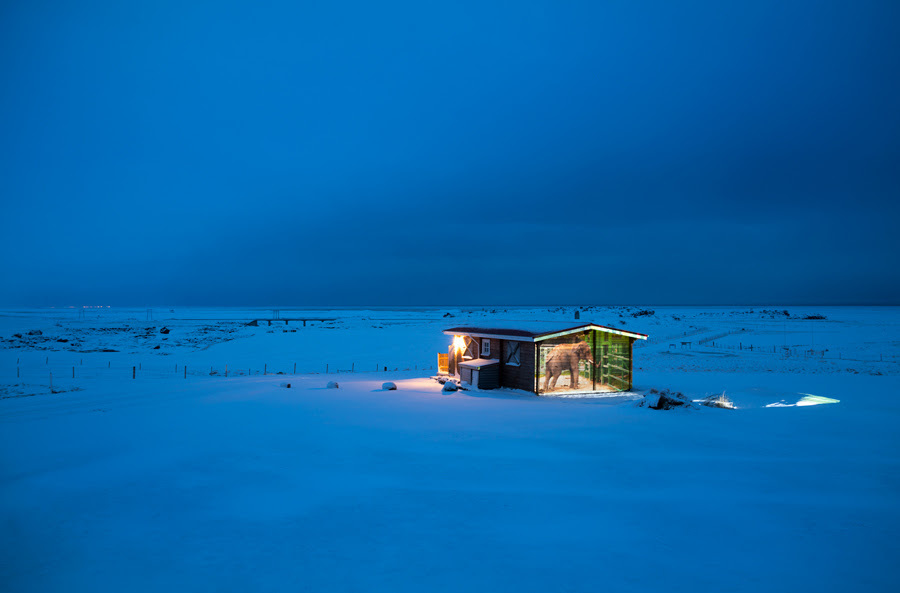