Brick and Mirror was the Golestan Film Workshop’s only feature film, but it had an enormous impact on Iranian cinema, and garnered international acclaim. The film, directed by Golestan from his own unfinished script, is a precursor to Iran’s New Wave, bringing together social realism with poetic expressionism. Forough Farrokhzad appears briefly, in one of her few acting roles. Brick and Mirror also provides a rare view of the cosmopolitan Tehran of the 1960s, but takes care to expose the underlying tensions that were portents of political change in Iran. Shown in a recent digital restoration by the Cineteca di Bologna. 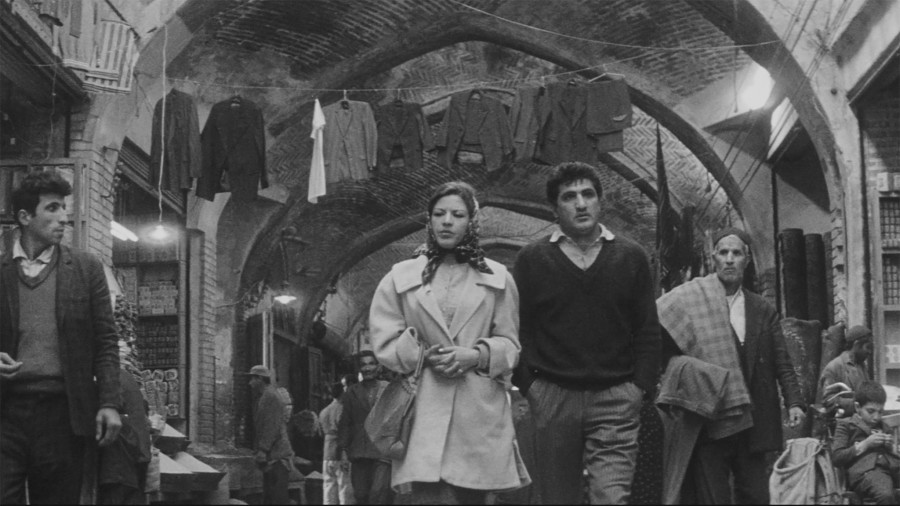