Brenda Torres-Figueroa, is an interdisciplinary artist, curator, and art educator born and raised in Puerto Rico working mainly between performance art, installations and public art. In the year 2000, she graduated from the University of Puerto Rico, Rio Piedras and soon after moved to Chicago to pursue her Masters in Fine Arts from the School of the Art Institute of Chicago. Brenda is also an alum of Skowhegan School of Painting and Sculpture (‘02) and had participated and developed multiple collective exhibitions and performances both in Chicago and Puerto Rico. Her return to Puerto Rico in 2004, served her to develop an art teaching methodology based in contemporary practices and curatorial experience at the Museum of Contemporary Art of Santurce until her permanent return to Chicago in 2008. Since then Brenda has been devoted to her art education practice, raising her two daughters and branding her designs through Freedom Effect.

In 2018, as her homeland recovered from the devastation caused by Hurricane María, she began the process of restaging and curating almost two decades of unedited work that questioned the complex variables of invisibility, homesickness, grief, and resistance embedded within the idea of home. Her exhibition/event series titled Dressed as Home and Refuge investigate the transnational and intergenerational effects of homesickness and nostalgia through photography, mixed-media, and performance art/installations.

Twenty years ago, I carefully packed four things: a framed picture of the sky taken after Hurricane George, a heart-shaped music box, a container with dirt from my parents’ backyard, and a couple of underskirts that once belonged to my aunt and grandmother. Along with a one-way ticket to Chicago, these fragments of “home” were not only coping devices but used as a medium to question resistance, invisibility and the commodification of cultural preservation.

In 2018, I began to restage and curate over a decade of unedited work created in performance art and installation on which these artifacts were featured. As a result, I was able to re-define my work as nostalgic archeology containing memories of my predecessors as re-imagined and reflected upon. Soon after it transformed into a lifelong process that included, for example, the revival of my grandmother’s recipes and the recollection of documents that were reminiscing about my family’s challenging past. Those items not only shaped the body of work that I created for the following years but also framed a practice and understanding of resistance and cultural preservation. This first chapter: An intimate map through homesickness and resistance presented at the Humboldt Park Boathouse Gallery from February 21 to April 18, 2020, is presented through a site-specific photographic installation that investigates the effects of homesickness and its meaning to those close, but also to those that remained back home.

Through a process that reflects on the transnational and intergenerational effects of homesickness and nostalgia, Dressed as Home and Refuge, proposes to map the experience of Puerto Ricans that have moved from Puerto Rico to Chicago during the past 70 years. Participants of multiple ages will reflect on their personal stories, memories and particular objects they brought with them. The goal is to foster a positive and critical dialogue about personal and cultural preservation about our shared history, one that is not exclusively contained by a generic cultural representation, symbolism, and aesthetics. Through exploring the power of meaning and ability for us to imagine and create new forms and interpretations as we re-imagine not only our past and the memories contained, but the resilience and hopes for a better future that all deserve but thrive for. 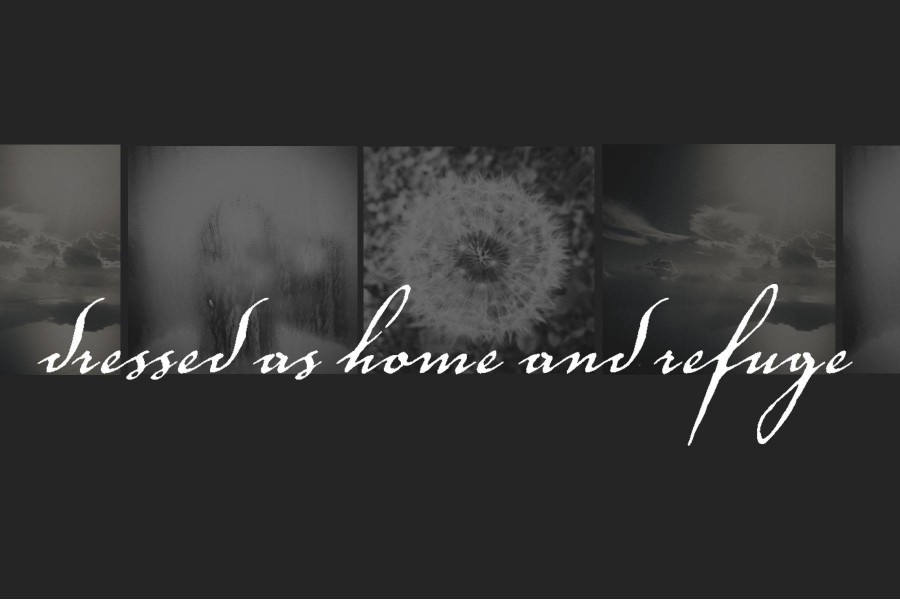